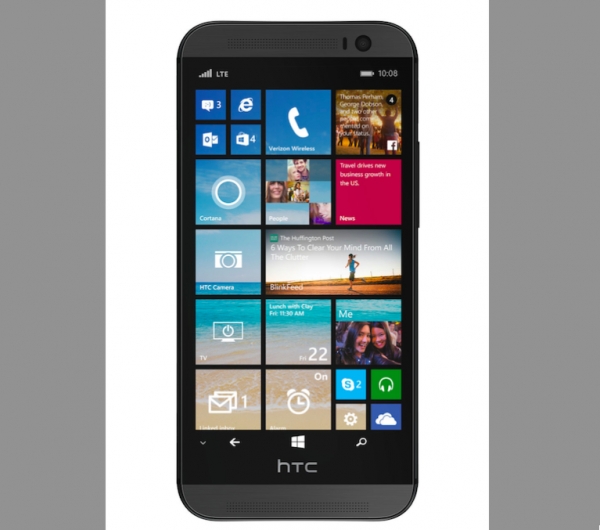 Already announced in the form of rumors, the HTC One M8 Windows Phone declination is official, it has just been unveiled by mistake by an American operator.

It is the American telephone company Verizon that must had blunder: for several hours, it announced the Windows Phone variant of the successful HTC One M8.

It had been several months since the noise corridor announced a smartphone running Windows Phone at HTC side, and better yet, a version of its flagship is acclaimed by users on Android.

The Taiwanese manufacturer could formalize its smartphone in the course of the week, have since indicated two announcements to make soon. The announcement of the arrival of One M8 Windows Phone could be good news for Microsoft, which would come to market for an already known to users, the Android version.

Also, seeing manufacturers coming together under the banner of Microsoft is good for Windows Phone. The Redmond company may well finally see its share of the mobile market really growing in the coming months.