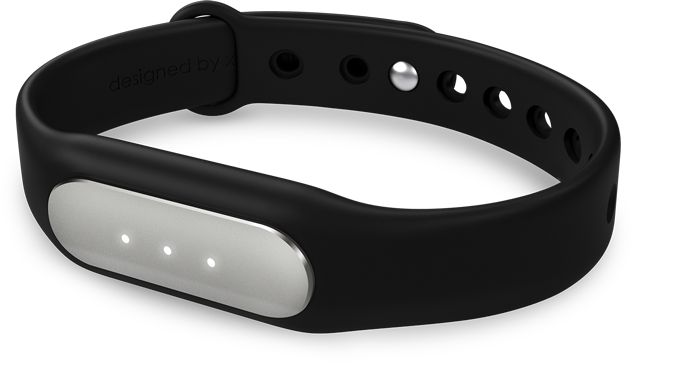 The Xiaomi group triggers the hostilities in the area of wristband  connected. It is expected to work with the entry level models at even cheaper rates.

Xiaomi has made ​​an announcement that should upset the plans of some of the fast-selling wristband connected. The Chinese manufacturer has indeed presented a model displayed at only 79 yuan, the equivalent of 13 dollars.

If Apple and Samsung should override this news with current or future models, as they are positioned on the high end, smaller players are moving towards the entry level making them to adjust their prices.

The deal is indeed no longer the same for them, knowing they were using at that time to those charged by Samsung with its Galaxy Gear Fit (from 140 euros) or with FitBit's Flex (80-90 euros) as standard values. According to some observers, models like Acer Liquid Leap or Runtastic Orbit could then be offered at lower prices than initially foreseen.