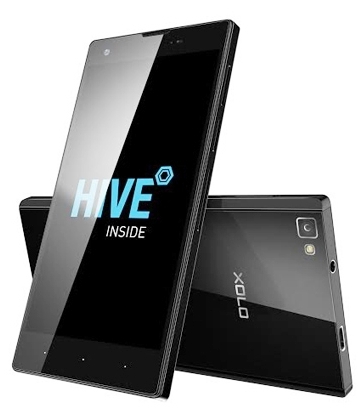 Xolo formalizes a new smartphone with an octa-core processor along with Android KitKat system.

Indian manufacturer, which faces competition from competitor Micromax who had become number one at home and Chinese Xiaomi who hopes to afford a place of choice, reveals indeed an 8X-1000 model smartphone powered by a MediaTek MT6592M octocore 1.4 GHz processor and 2 GB of RAM.

This smartphone features the Android 4.4 aka KitKat operating system with a graphical UI overlay of Hive. Developed internally, it should allow differentiation with many models at competitive prices that flourish in the region, whether at themes, the application launcher, music player, part of the photograph or the contacts section.