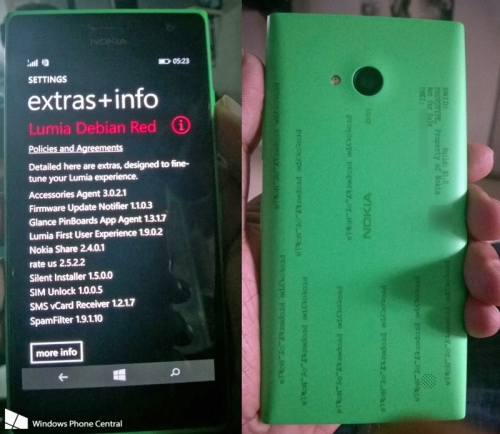 The Nokia Lumia 730 smartphone is shown through some stolen screenshots.

For several months, there were many news about a Nokia Lumia 730 , also known as by the codename "Superman" and through references RM-983/RM-984/RM-985 (depending on market), the successor to the Nokia Lumia 720 at the time eclipsed by the Nokia Lumia 520.

Until now, there was talk of specifications for this device positioned at midrange. A smartphone with Windows Phone 8.1 GDR1, along with Qualcomm Snapdragon 400 with quad-core 1.2GHz processor, 1GB of memory and Adreno 305 GPU. 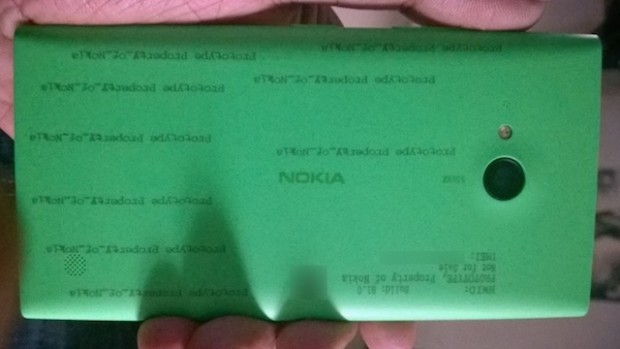 Rumors also point to a 4.7 or 5 inch screen in 720p (1280 x 720 pixels), with a 8 megapixel digital camera with Carl Zeiss optics, a webcam of 5 megapixels which should delight the fans for making selfies (pictures of yourself along with figures and monuments in an unusual position), a flash memory of 8 GB and a 2000 mAh battery.

Today, many screenshots of Nokia Lumia 730 has been unveiled. We can discover that it has similar predecessor design along with  colorful cover as well.

More information is expected to return by the end of the month which will provide an opportunity to clarify its characteristics and especially the price of this device.