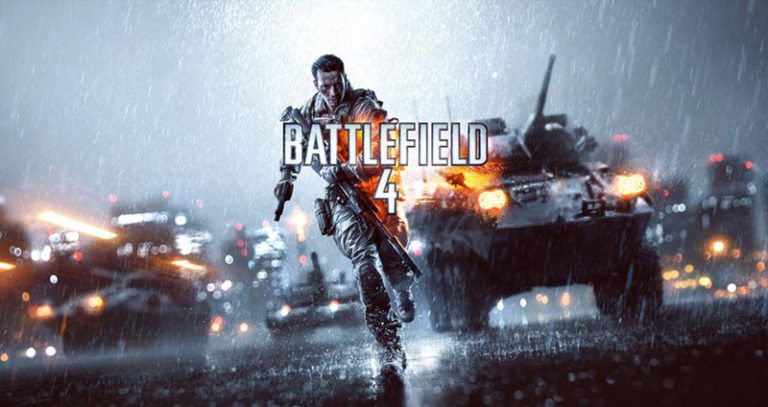 The publisher Electronic Arts is giving players to play Battlefield 4 for free on PC for a few days, through its download platform Origin. For those who have not played the FPS game, it's an opportunity to do so without having to put their hands in the pocket.

Released last October, Battlefield 4 was highly anticipated by fans of the series and fans of FPS. However, the latest game from DICE has been met with many disappointments, partly because of technical problems exploiting the game with the Frostbite 3.0.

Yet the game is still very popular and Electronic Arts intends to attract new players by offering Battefield 4 to play on PC and that too completely free of charge for one week. 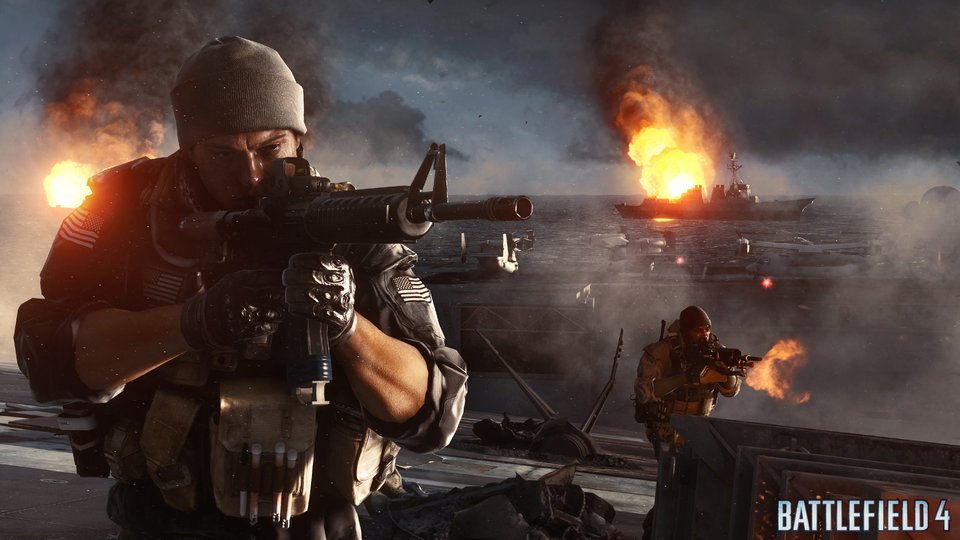 The offer is available on Origin download platform, available at this address.

This free FPS game will began on August 7, 2014 and will end on August 14. This trial version allows you to play both solo and all multiplayer modes, including all maps and classes.

Recall that Kingdoms of Amalur: Reckoning , a good RPG game signed by Big Huge Games, is also playable for free on PC now.