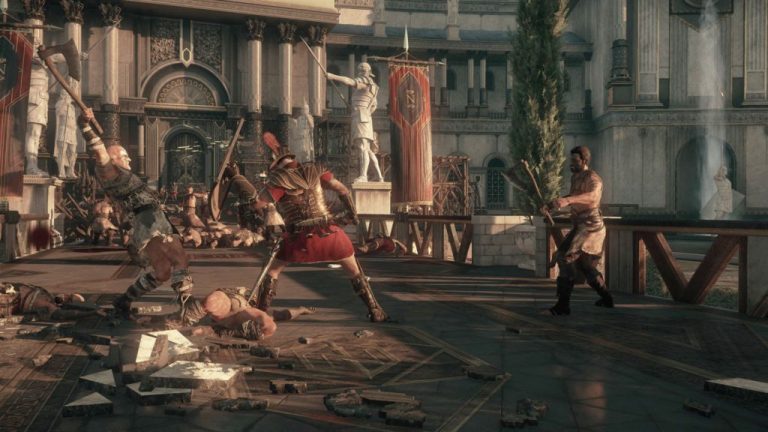 Crytek has announced the arrival of its action game on PC.

Is the term "exclusivity" a real legitimacy today? The issue deserves more to be asked, as games become globally "multiplatform."

Indeed, in recent years, the number of actual exclusives – not so temporary – available on each console has only being decreased. The reasons are many. Examples include the significant increase in production costs, the need for more profitable investments, to reach as wide an audience as possible and capitalize up on a promotion campaign.

The PC, meanwhile, still garners more games for the "designed consoles", helped by architectures resolutely multiplatform development and taking into account natively the joysticks. This is the case of the last action game of Crytek's called Ryse: Son Of Rome previously "exclusive" to the Xbox One –  it was also scheduled on X360 but was canceled.

In addition, the developer announced recently, a few days of GamesCom in Cologne, this game will arrive this fall (already loaded in headlines) on PC. And if the gameplay does not necessarily excited crowds, with graphics, they were undeniably successful. Aware of its expertise in this area, Crytek proudly mentions that the PC version will support the 4K resolution; remember the game was basic to 900p on Microsoft's console.

Moreover, the PC version of Ryse: Son of Rome have a few bonus features, such as "Ruins", a multiplayer map and the sword "Legionnaire's Trust" (normally reserved for buyers of the special edition). Similarly, it immediately contains all the DLC:

Remains to be seen if PC gamers will really want to indulge them, given the many flaws of game design, outlined in many reviews online.