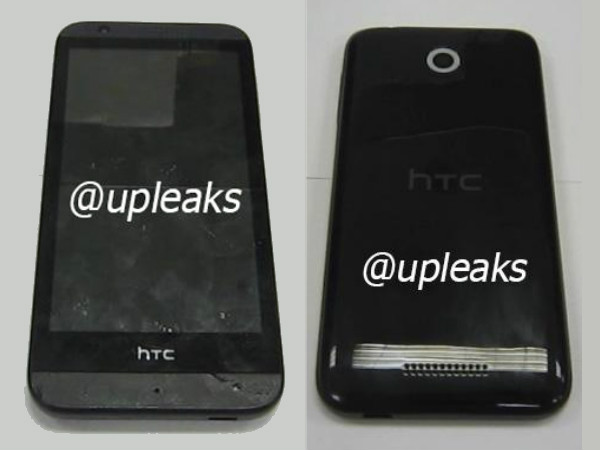 The first 64-Bit smartphone by the Taiwanese manufacturer could carry the codename HTC A11 and be a new model of the Desire family with the SoC Snapdragon 410.

If Apple took the lead in mobile processor of 64-bit, the other handset manufacturers will gradually put their hands in the same field during the second half of 2014, while the first hardware platforms come to the market.

One of the first will be available with SoC Snapdragon 410, announced in late 2013, shortly after the Cupertino group announced its Apple A7 processor present in the iPhone 5S (and since in the last iPad/iPad Mini tablet).

The SoC is positioned at entry/mid range and enjoys a 28nm along with a 4G/LTE compatibility with an Adreno 306 graphic solution, always signed with Qualcomm and therefore it is the first proposal for 64-Bit processor.

The Snapdragon 410 platform should be the first 64-bit smartphone from the manufacturer HTC. The latter would be codenamed HTC A11 and it belongs to the family Desire. According to the latest rumors, it will have a 4.7-inch display with resolution of 854 x 480 pixels and a 5 megapixel camera without flash at the rear and a 0.3 megapixel camera on the front.

On board, so it has a quad core 1.4 GHz CPU (4 core ARM Cortex-A53), while it will be run by Android 4.4.2 with HTC Sense 6 overlay. It will not come with the Camera Duo systems with Ultrapixel or HTC BoomSound, since the model is positioned on the small and mid-range which was designed by Compal, according to sensor logic outsourcing desired by HTC for savings.

Pricing and launch date are still unknown but the HTC A11 is expected in the US Sprint carrier soon, and probably elsewhere as well.