Home » News » Gadgets » Apple’s iWatch to be presented next month

It has been some time now that the rumors about the iWatch, the smartwatch of Apple rages, yet nothing officially is concrete from the side of Cupertino. But the wait could come to an end, says John Gruber.

Last week, several reports indicated that Apple was preparing a keynote for Sept. 9, followed by a second one in October, all to reveal the iPhone 6 in two different screen sizes and offer them for sale simultaneously.

According to John Gruber, a specialist in information about Apple, the brand could also use the upcoming months to finally unveil its iWatch, smartwatch specially developed to work with iOS 8. 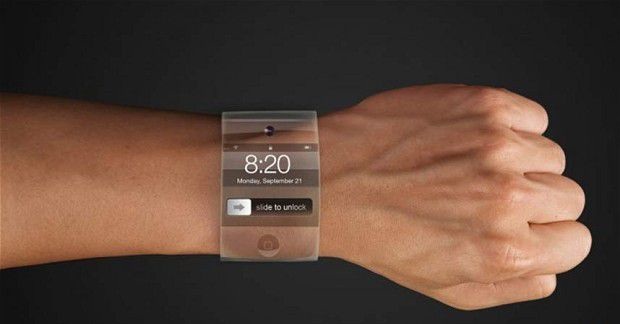 The specialist's leaks, however, is not clearly evoking the iWatch name, and shows no certainty about the nature of wearable computing device that will offer the brand. Will it really be a smartwatch, a bracelet, or other mobile device? Nobody can ensure for now.

Still, it is time for Apple to unveil its smartwatch if it is indeed a question of a project of this kind in its development labs. Google now dominated the market, whose value is expected to triple in the coming years, and has a step ahead with its OS specially dedicated to ultra mobile devices: Android Wear.

Still, if Samsung already has three watches on the market and that other brands have ventured into the area, none appears to be yet clearly successful.