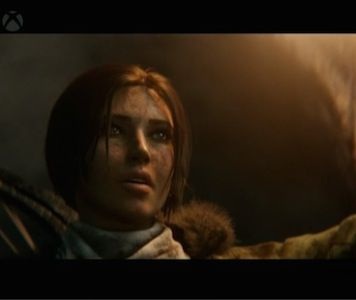 Microsoft has announced as part of its Gamescom conference following the reboot of the Tomb Raider series will be a temporary exclusive to Xbox One and it will be released at the end of 2015.

Announced during E3 2014, Rise of the Tomb Raider is going to be made as a result of the reboot of the adventures of Lara Croft released last year.

As part of the Gamescom conference of Microsoft, Crystal Dynamics has announced that this series will be released exclusively on Xbox One after the Christmas 2015 season.

Obviously, the title will certainly come a little later on PC and PlayStation 4.

For now, the details of this game is still very unclear. We hope to learn more soon.