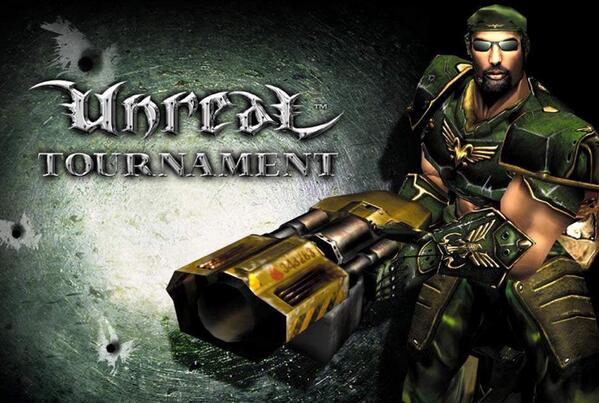 The next Unreal Tournament from Epic Games can now be tested in an unofficial pre-alpha version of Windows. The record is highlighted as part of a gameplay video of 20 minutes.

Officially announced last May by Epic Games, the upcoming Unreal Tournament is being developed with the help of the gaming community. This multiplayer FPS game has the distinction of being completely free. There will be no question of a model for free to play either.

It is through the NeoGAF forums that we learn the existence of a first pre-alpha playable demo of the game available for download at this address for the PC.

Please note that this version has a visual rendering which is very bare with the Unreal Engine 4, but the feeling has already similar characteristics to the first Unreal Tournament of 1999.

For running it on Mac OS or GNU/Linux, it will for now be content with the gameplay video below which allows you to get an idea of the current state of development of the title.