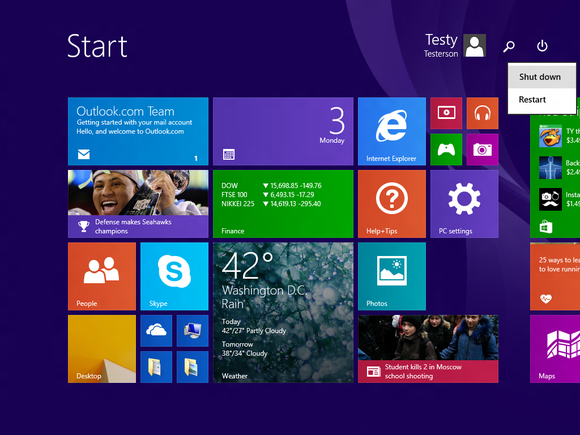 A security update posted during the August Tuesday Update seems to be the cause of the manifestation by users of the Windows 7. The August Update for Windows 8.1 is also giving blue screen of death for some.

Microsoft wanted to make its last day Update of August a new start by introducing the concept of Tuesday Update to mean monthly updates that are not only composed of security patches but also for improvements to its system of Windows operating system. The holiday is a bit wasted.

An updated safety reserved surprises to users. Uncritical, MS14-045 is for Windows to address three vulnerabilities, one related to the treatment of font files and another in the nucleus.

Microsoft has removed the download links for this update (its download center) and recommends that users to uninstall it. In the installed updates, it is identified as KB2982791 (Control Panel and then Programs and Features).

According to several user reports, the patch is adulterated causing several issues with handwriting font and a blue screen of death as Computerworld was most evident with Windows 7 users.

And that's not all. Other updates are also problematic, specifically KB297519 and KB2975331 which are August update for Windows 8.1 and Windows 8. A beautiful blunder in quality control. These updates were optional and were withdrawn. Microsoft said its investigations continue.