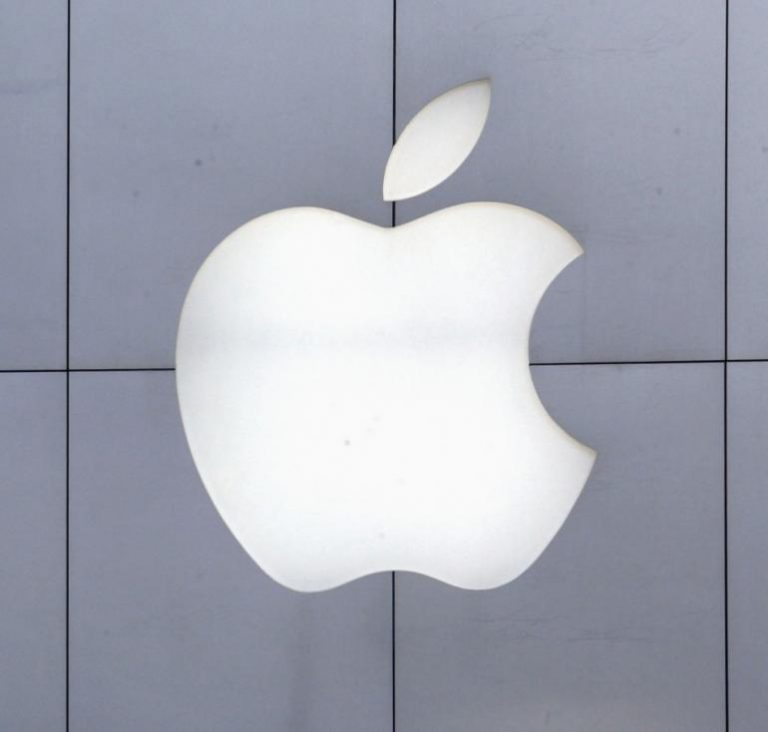 The arrival of the new Apple mobile products in a few weeks regularly climbs over the projection to the first $100 from the dilution of the course.

In early September, Apple will present its new iPhone model and possibly a smartwatch connected to the promise of the group to enter new market segments. This expectation, coupled with the many rumors on mobile devices and very good analysts' estimates of their success, as every year the company leads to an increase of the course before the announcements.

For the first time since the division of the course by September as part of the upgrading of the course of June and its availability to a larger number of investors, the share value has just passed the 100 dollars mark.

In terms of valuation, it brings the group to the heights reached in September 2012, just before the announcement of the iPhone 5, when the price had risen to over 702 dollars before beginning a rapid decline. 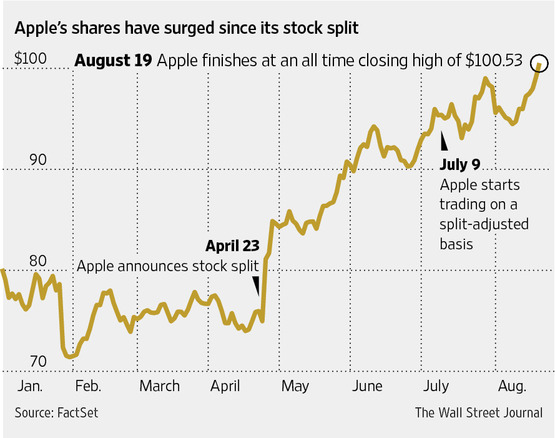 Analysts are now looking to anticipate the success of a phablet version of the iPhone and especially the shows connected to iWatch. While current volumes of connected watches do not exceed a few million units annually, some already have the Apple product in tens of millions of units.

Elements of the future iOS 8, including those related to health and home automation, are hoping to create new sections for lucrative business for the California group that can count on the loyalty of consumers.

All of which make investors think Apple has always a good room for improvement, despite signs of weakening margins and increased competition. But the latest financial results, with record always, has timed away the bad omens.