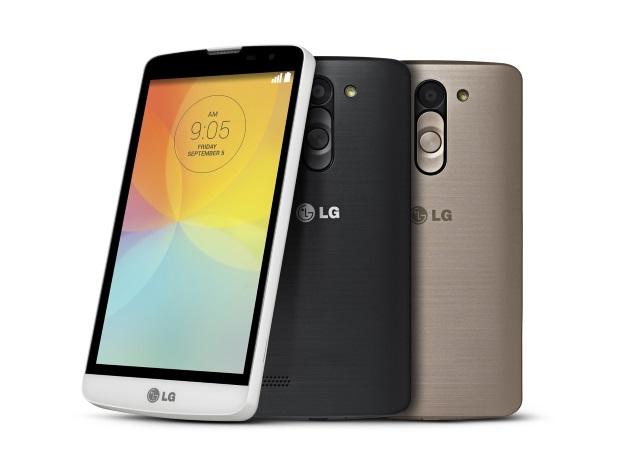 On the occasion of the IFA to be held in early September in Berlin, Germany, LG will introduce two new Android smartphones aimed at midrange.

The South Korean manufacturer will unveil two smartphones indeed with the name called L Bello and L Fino that will begin their careers in Latin America before stepping Asia and Europe.

The LG L Bello features a quad-core 1.3 GHz processor supported by 1GB of RAM. It offers a 5-inch IPS FWVGA screen (854 x 480 pixels resolution), GPS/Bluetooth/3G/Wi-Fi connections, camera of 1 and 8 megapixels and a flash memory of 8 GB expandable to MicroSD card.

The LG L Fino is a notch below with its quad-core 1.2GHz processor, a 4.5-inch WVGA screen (800 x 480 pixels), 0.3 megapixel webcam and its flash memory of 4 GB. It retains the same amount of  RAM and even the same camera on the back.

Both will be accompanied by Android 4.4.2 KitKat with house tools such as Knock Code and Touch & Shoot and bear the cases of QuickCircle as G3. Let us recall that LG plans to integrate its flagship software in its other mobile products.

Different finishes, visible above in the photo, will be proposed. The prices are unknown at this time.