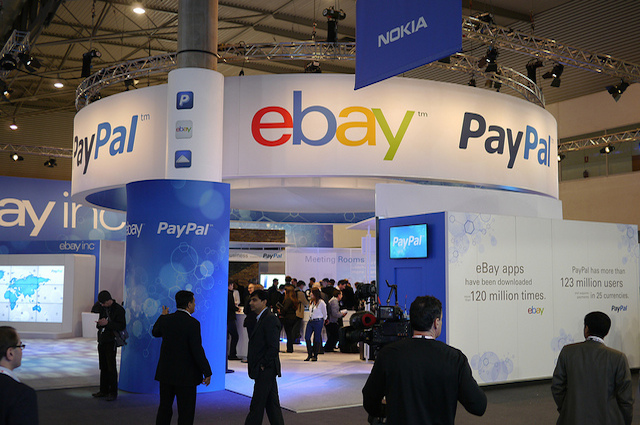 Will Ebay group finally give up in to the pressure of the business man Carl Icahn to its subsidiary Paypal an independent company? The rumor goes again.

By acquiring the company Paypal, the eBay group was controlling a practical means of payment for their auction site and seemed to be a logical element in its strategy. But as Skype before it, the promised synergies have been a little difficult to reveal.

This weight in the balance of Paypal has attracted the attention of the businessman activist Carl Icahn, known for his habit of shaking the branches of large enterprises to maximize the faster returns on investment.

The latter, who was invited to the capital of the auction site, began to push for a separation of Paypal from the rest of eBay activities to facilitate the upgrading of its stock. As usual, he questioned the decisions of management, with the support of sensitive investors promising rise in share value. 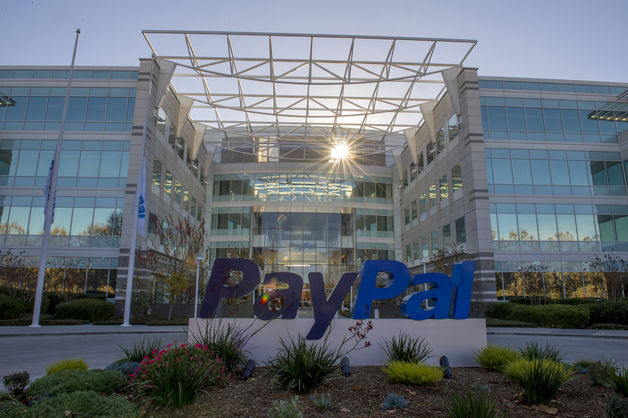 Ebay executives have however so far denied any desire to separate the subsidiary and said that Paypal were part of the group's activity. New rumors from the website The information, however, suggest that the idea was caught on, and a separation of Paypal would be considered next year.

As in assaults by Carl Icahn, the rumor immediately pushed eBay over 4%, at $55.8, pending a possible confirmation of this potential strategy, especially as the site where the origin of the information does not specify the proposed terms of the separation of certain elements of Paypal to complete dissociation spin off.

It could still be in that discussion on the feasibility of such a project, without necessarily wanting to complete. It should also be noted that eBay is seeking a candidate for CEO of Paypal after the departure of David Marcus in June. Again according to The Information, the contenders would be notified of a possible separation of Paypal in the near future.