The sapphire crystal is now tickling smartphone manufacturers while Apple could equip some of its new models. The Chinese manufacturer Xiaomi have also contacted same suppliers to produce a limited edition of its smartphones.

If Apple is going up at a significant production of sapphire crystal, it is not yet certain that its future smartphones will be equipped this year (watch connected iWatch would make a best candidate).

More resistant to scratches and breakage that the reinforced glass currently used, it is also more difficult to work and a lot more. Still, it could quickly become a differentiating element for smartphones of major brands … and those who have great ambitions. 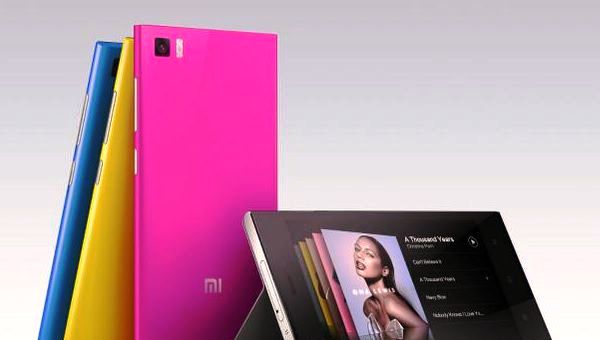 Exactly, Reuters over the Economic Times reported that the Chinese manufacturer Xiaomi, on the rise, contacted South Korean suppliers and ordered 50,000 sapphire screen protectors for a limited edition of one of its smartphones.

The young Chinese brand's customary lettings of small volumes of smartphones sold online could find a good way to create a buzz started with Apple and GT Advanced Technologies.

And especially since Xiaomi does not hesitate to point out that Apple is a regular source of inspiration and a role model. Positioning limited edition is smart because it can recover small volumes of sapphire crystal, without having to manage an application on an elapsed in large quantities, impossible to currently produce model.

This does not prevent it from having managed to sell 20 million smartphones last year and 60 million targeted this year, bringing it into the big smartphone makers, pending an international presence.