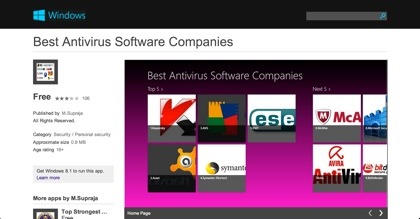 The cleaning will be done but the Redmond company should indeed acknowledge that the Windows Store is polluted with poor quality applications. False or scams.

While the Windows Phone Store has reached the milestone of 300,000, Microsoft claims more than 155,000 applications for the Windows Store. But this statement is perhaps not sufficiently taken into account for the poor quality applications that are found to be false or attempts to scam users.

It is a fact that it is not new but has been revived by the site How-To Geek. Microsoft acknowledged that more work is needed to find the balance between a given developer's timeliness and quality that users have come to expect from an application. 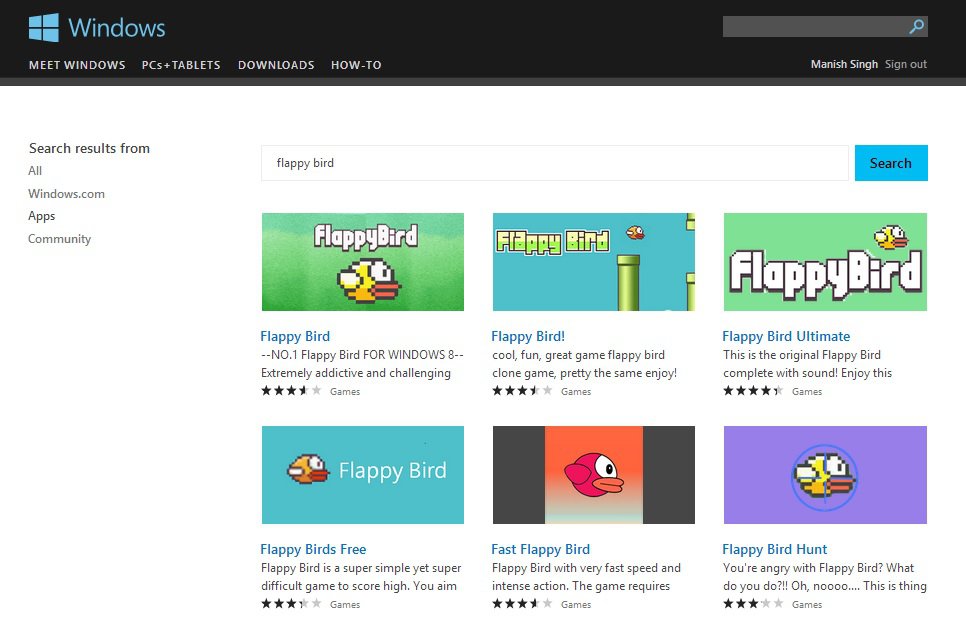 One of the main concerns had been highlighted for example when the official VLC app for Windows 8 was admitted to the Windows Store. The developers have warned users to avoid situations already present in the applications that unduly exploit the name VLC, and some are even asked to pay.

Such a problem is still valid today and concerns many other applications like iTunes which is yet we know that Apple has no intention to propose such modern application for Windows 8.x. The same applies to YouTube.

About the presence of poor quality applications that prove to be pollution, a theory of How-To Geek is that this presence was boosted by the various programs of financial reward that Microsoft had set up for developers for both the Windows Store as Windows Phone Store.

Until the Redmond turns the screw, it also encourages users and developers to report false and scams. This type of reporting is directly possible via the Store.