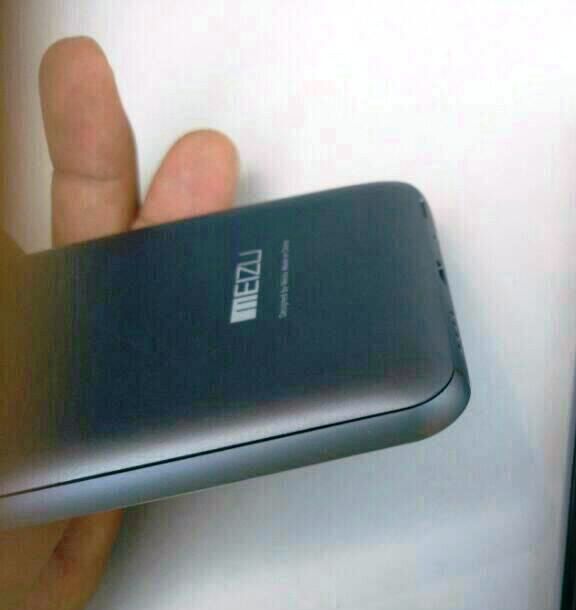 Things become clearer for the next star smartphone of the Chinese company Meizu, which will be called as the MX4. Today, we are treated with multiple photos of this smartphone.

After leakage of the classic and premium versions of the Meizu MX4 and a teaser announcing smartphone presentation on Tuesday, September 2 (or in a week), here are the first pictures of this smartphone. These are some unofficial visuals gathered (effect accidentally or not, it depends) on the Web, the new flagship amount came from China in all its glory.

One thus sees the ultra thin screen edges that have already been the subject of rumors, and we discover rounded lines, a removable back cover (the cover is removed visibly and there is a slot for the nail at the low end where you can find the Micro-USB port and microphone), a digital camera with dual LED flash on the back that is supposed to be a 16 or 20 megapixels and a square button on the front which will also include a fingerprint reader.

Still no information on pricing is given however. 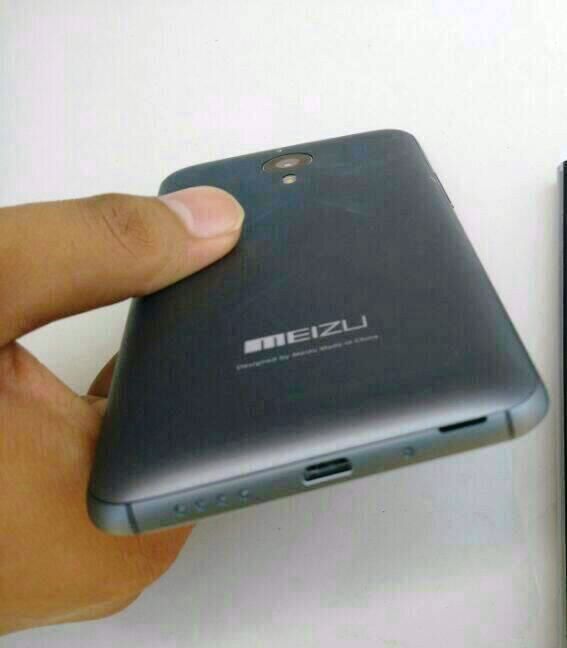 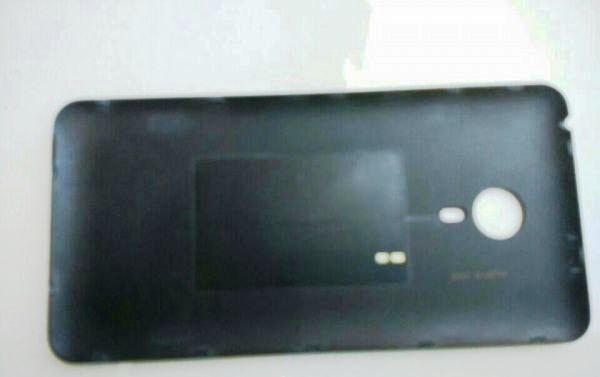