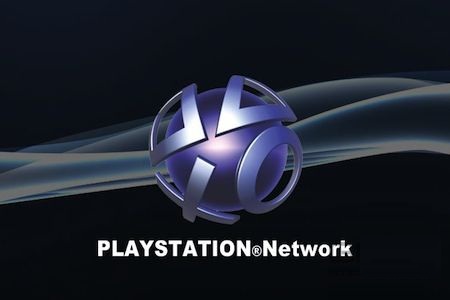 Due to the recent DDoS attack, Sony has had to postpone its PlayStation Network for maintenance originally scheduled on Monday. It is now today that it will not be possible to connect for online play on Sony manufacturer consoles.

Attacked by a hacker group last Sunday, the PlayStation Network remains down until Monday morning. The online service of Sony had yet scheduled a deliberate break on Monday with a view to perform maintenance, which ultimately did not take place because of the DDoS attack.

The Japanese manufacturer has finally announced that the maintenance of the PSN will finally take place this Thursday, August 28, 2014 from 17:00 until Friday, August 29 at 6:00. 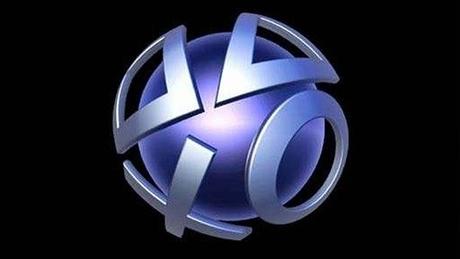 In short, it will not be possible to connect to the online service and play our favorite games online during that time. However, if you are logged before the designated time, you should not be disconnected.

However, Sony has warned that PSN's return to normal on Friday could "take longer than initially expected" because of several tests to be performed by their technical teams.