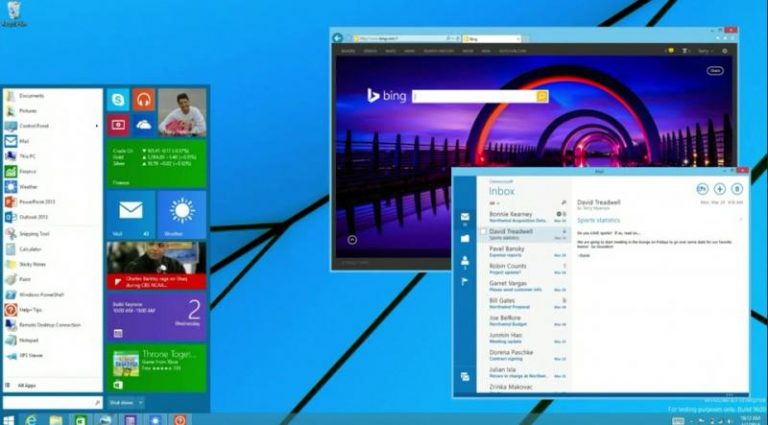 The preview of Windows 9 could incorporate a feature to quickly jump to the top build which might lead to a powerful feature upgrade.

Pending technology and public pre-release, rumors about Windows 9 on behalf of Threshold codename continues. According to Neowin, this could happen with a pre-release feature of quick update to allow users and testers to switch effortlessly to the next build.

Currently, Windows 9 testers internally would qualify for such a feature to be able to make an update with one click and thus test the upper build. If it is renewed with the public preview release, this means that users will be able to test all intermediate versions until finalization without reinstalling. 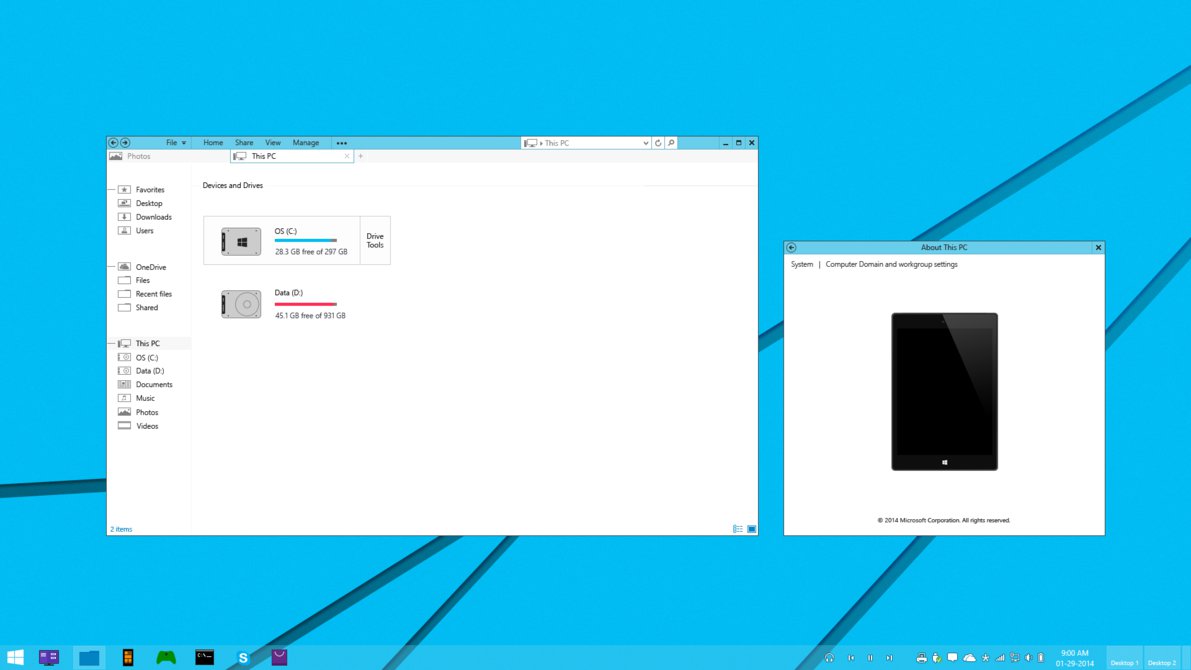 Access to this new feature would be in the window while opening Windows Update. For WinBeta, it could simply lead to a feature  with most powerful upgrade in Windows.

The contours are still unclear although it may be noted that Microsoft is already moving in this direction based on Windows Update and the promise of monthly updates that will bring regular new features to Windows 8.1. The aim is to prevent the update causing a BSoD.