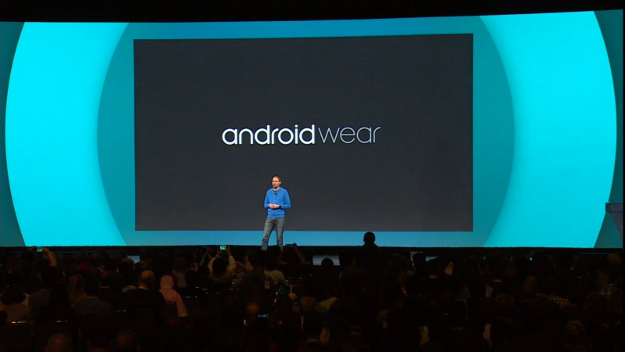 While the new smartwatches connected to Android Wear would be unveiled in the IFA 2014 in Berlin, the arrival of version Android Wear 2.0 of the Google environment could be formalized on October 15.

After presenting a brief environment of Android Wear unveiled for the first smartwatches in early summer, Google has been busy preparing and enriching this starting point in its conquest of gadgets connected.

Recent reports have confirmed that the Android Wear platform would be soon updated, says the Android Police website, which will occur on October 15, when an OTA update should be distributed to the connected Android Wear smartwatches of market.

This update could correspond to the equivalent of an Android Wear 2.0 (this may be not the final name of the update) making improvements and new features, including direct management of the GPS module of the watch or support for Bluetooth headsets.

The new evolution of the Android Wear environment could be formalized along with the marketing of watches such as the LG G Watch R or Moto 360 with metal bracelet in October.