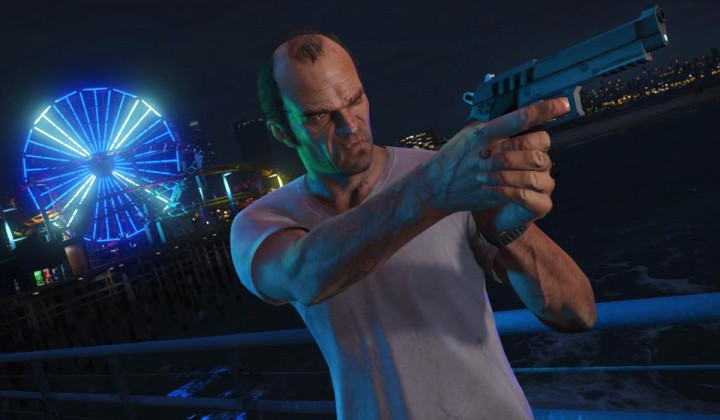 Rockstar Games has finally announced a release date for "GTA 5" officially on 18 November 2014 on PS4 and Xbox One and January 27 on PC.  At the same time, Rockstar Games developers have announced various details about the improvements on the new consoles during a GameStop Conference in Anaheim.

Thanks to an official statement of the developer we finally know that "GTA 5" will be released on 18 November 2014 on PlayStation 4 and Xbox One. PC gamers will have to wait until January 27, 2015. Users who will pre-order will enjoy over 1 million ingame cash, in which 50,000 may be used for the story and the remaining on online mode.

Furthermore, they told that the game, now as a completely new title, is a HD remake of the famous game works. 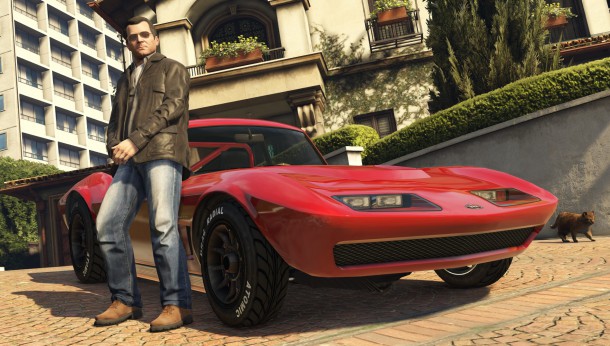 Here is a list of "GTA 5" enhancements for PS4 and Xbox One: