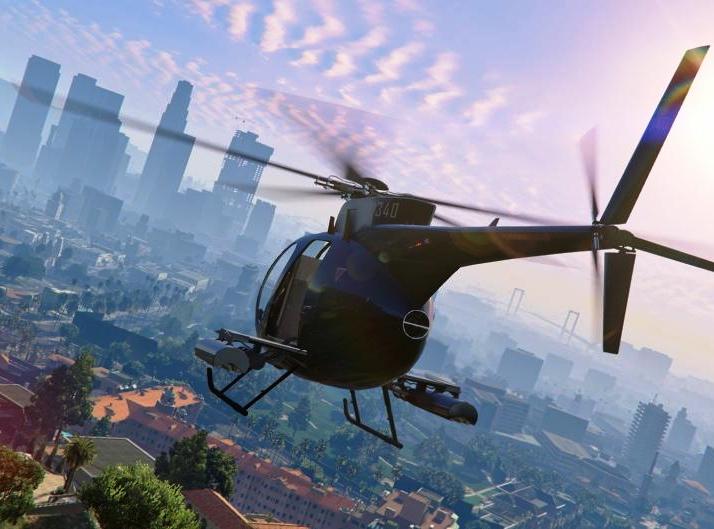 Rockstar has officially said about the release date shifted from the PC version of GTA V with respect to drafts on PS4 and Xbox One. The studio is working on optimizations, thus reassuring the players on this platform.

The release date of the new version of Grand Theft Auto V (GTA V) is now known: November 18, 2014 on PS4/Xbox One and January 27, 2015 on PC. Many players wonder about the reasons for the delay.

Rocktar officially declared this date farther out for the PC version is due to the need for a "little more development with a view to ensure it is the most impressive and beautiful one as possible."

In short, Rockstar implies some optimizations, which is not displeasing to PC gamers.

Remember that the title has already been proposed in test version on the download platform Steam, according to data from SteamDB.