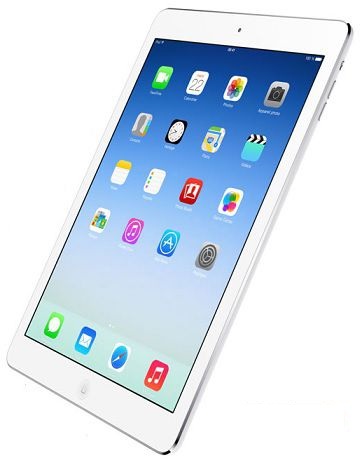 The keynote presentation of the iPhone 6 and Apple Watch in September did not finally revealed the new iPad. It is therefore logical that in October Apple will make its annoucement.

Despite rumors, the Apple event in early September did not disclose the secrets of the next generation of iPad tablet that remains to be discovered. iPhone 6, Apple Watch and Apple Pay has already shown strong success, but we must now look forward to another press conference soon.

Apple has in recent years introduced its iPad tablet in October and it is still likely the timing of an announcement this year. Apple Insider site claims to have received confirmation from the preparation of an event for the second half of October.

It should meet with an iPad Air 2 and an iPad Mini Retina of next generation, probably with Fingerprint Reader Touch ID. The event could also help discover the next evolution of Mac OS X, called Yosemite.

Less certain, a MacBook Air with Retina display and new ultra-thin form factor could also make an appearance, even if this generation could finally being launched until 2015. A new iMac family could benefit in the same way with Retina displays.

Finally, a new Apple TV is still possible that includes the integrating of a portal for third-party applications, even if Apple does not seem to have reached an agreement with the cable companies in the United States.

For this famous conference, the date of October 21, 2014 was advanced but not guaranteed. Last year, the iPad tablets were unveiled on Oct. 22, 2013.