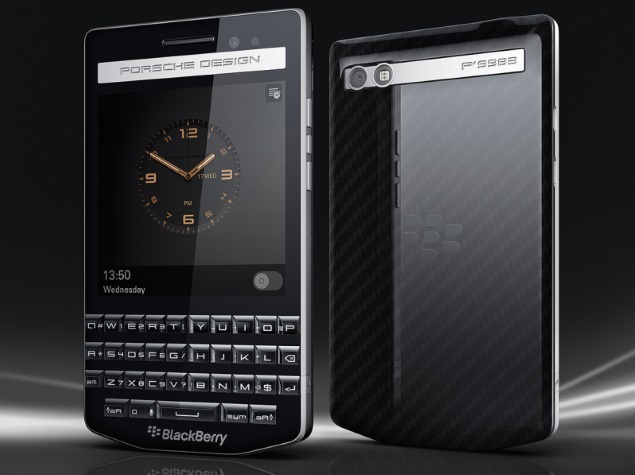 In partnership with Porsche Design, BlackBerry formalized the P'9983 smartphone, a luxury model that had appeared several months ago.

Taking advantage of a frame and a logo in stainless steel, sapphire glass for its camera sensor and a coating of hardened glass to its back, it also offers 4G/LTE compatibility, a camera sensor of 8 megapixel camera on the back, a second 2 megapixel camera on the front, an internal memory of 64 GB that can be extended with MicroSD and connectivity of Wi-Fi 802.11n, GPS, Bluetooth 4.0 and NFC.

Availability is planned for early October in the Porsche Design and some handpicked dealers shops. The price was not disclosed.