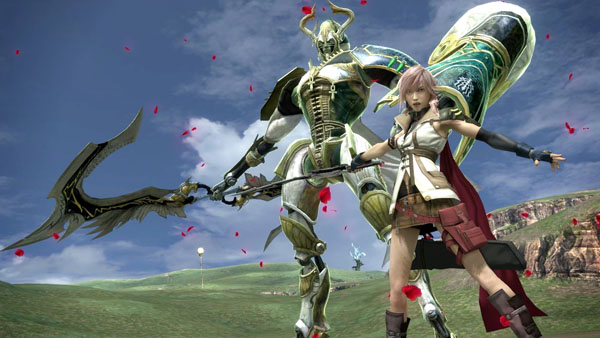 Square Enix has finally confirmed the development of the three components of Final Fantasy XIII on PC, which will be distributed to the dematerialized format. The minimum and recommended configurations are broadcasted for the occasion.

Available on consoles in recent years, Final Fantasy XIII will finally make its appearance on PC.

Also, FFXIII will be released in digital format on the Square Enix Online Store and download platform of Steam from October 9, 2014 and it will costs 12.99 euros. You can pre-order the game on Steam with a 10% discount.

The publisher has released the minimum configurations required to run the game in good conditions. It is clear that it will not be necessary to have one last cry on PC to enjoy the role play game.