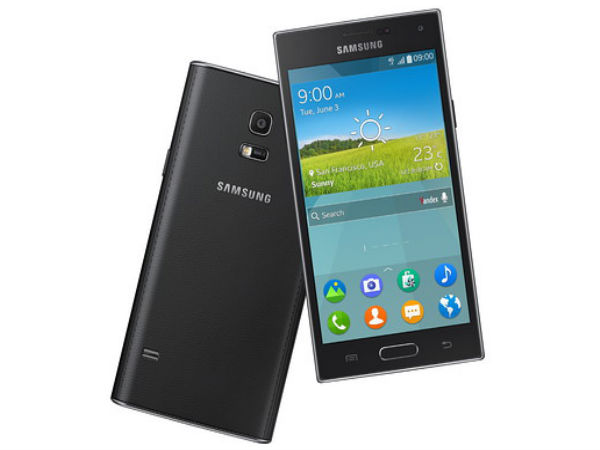 Samsung Group finally prepares the launch of its first smartphone on Tizen OS for the month of November, but it will not be the Samsung Z model previously announced.

Will there finally be the first smartphone on Tizen OS by Samsung that is going to hit the market? We remember that after several postponements, the Korean giant, which focuses on the mobile platform to take some distance from the invading Android, unveiled in June 2014 with a mid-range smartphone called Samsung Z which was supposed to be launched on the Russian market in the third quarter.

The event held in Russia in July around the Tizen ecosystem has occurred but the announcement of the first smartphone, leaving developers without a single device to support their mobile applications, leaving them in limbo.

The rumor of the abandonment of the Samsung Z that ran during the summer was not done to reassure the actors but a new noise corridor now suggests that Samsung will launch its first Tizen smartphone in November 2014 in the Indian market. 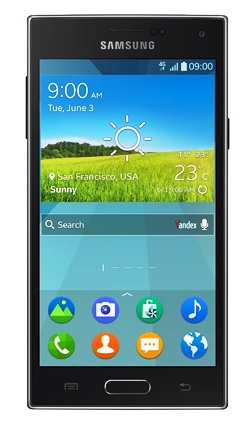 Except instead of the Samsung Z is undoubtedly a model with smaller features to be announced. We know that many smartphones are being developed including a entry level series under reference-Z310 SM (SM-Z310E or SM-Z310H).

Note that the Indian market was one of the targets identified for launch of Tizen OS smartphone by the Korean group and could also serve as a springboard for a series of services for educational purposes and entertainment, while enjoying its leadership in this particular market.

India could therefore serve as a starting point for the offensive Tizen which should give some leeway to Samsung, the latter having already adopted mobile platform for accessories like watches connected of Samsung Gear.