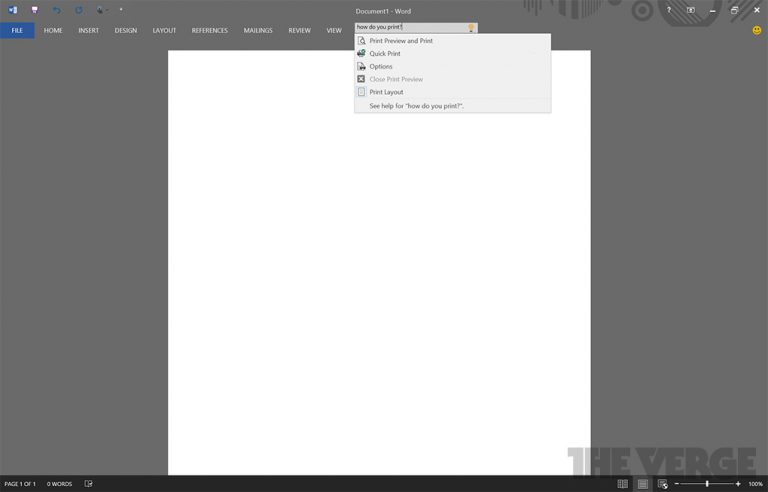 After leaking the next operating system, Windows 9, by Microsoft, it's the turn of its popular office suite to display images on the canvas.

After Windows 9, it was the turn of Office 2015 to unveil through several leaked images on the web. This would be a beta version, however, as suggested.

Another notable precision, the photographs show the desktop version of the suite, provided for standard usage, not the version in the cloud thinking for touch and mobile applications. It could also be released in open beta since October 21 after its official presentation at the conference that should also formalize Microsoft Windows 9.

What we see first is the lack of real upheaval in the interface of Office 2015 over Office 2013, latest version dated proposed for desktop.

Microsoft, however, has built the field "tell us what you want to do" already present in the free online version of Word. A feature that allows the user to simply access features describing their intentions. The idea is to enable faster creation without systematically referring the user to the owner's help.

Great news for users: the return of the black theme is the order of the day. Apparently, according to Tom Warren from The Verge, the feature has been widely applied to Microsoft. The feature should allow to gain visual comfort, the option has been removed during the transition of Office 2010 to Office 2013 which is also noted to automatically rotate photos, and it should facilitate their insertion within documents. 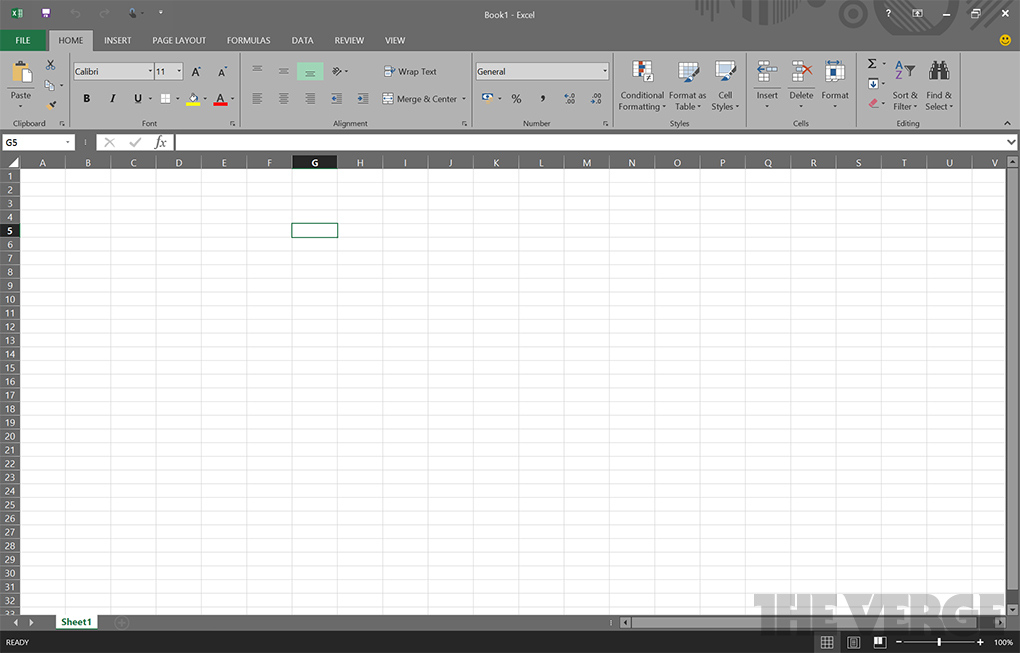 At the side of Outlook, Microsoft is expected to download e-mails over shorter periods than a month, to prevent storage problems (mainly on mobile devices). It is also possible to share and attach an attachment directly from OneDrive.

Mary Jo Foley has also confirmed a new feature for the creation of data models, to make PivotTables. However, with a consideration of size: the latter would be partially longer supported by previous versions: refreshments, queries or editing of these crosstabs are only accessible from Office 2015.

The blogger also mentioned small changes towards Visio, which benefit from a rights management information to further protect sensitive data.

We should learn more about this release by the end of next month, unless the leaks multiply in the coming days.