The return of HTC in the segment of tablet PCs go well through a partnership with Google around a Nexus tablet, confirms the Wall Street Journal.

The Nexus 9 tablet marks the well return of its Taiwanese manufacturer HTC on the segment of tablet computers and engineers of the group moving to the Google campus in Mountain View as part of this new partnership, which also marks the end of the collaboration between the American group and another originally Asus Taiwanese tablet Nexus 7.

This is the Wall Street Journal that said, indicating that if the choice may seem surprising by Google, HTC has so far had little visibility on the shelves, it is part of the multiple partnerships with manufacturers Appliance decided from the beginning of the Nexus series.

The business newspaper also reports that Google was already thinking of HTC last year for a partnership on a Nexus tablet, after the recognition of the qualities of the HTC One smartphone in 2013 by the trade press.

The partnership could help the Taiwanese manufacturer to regain some visibility, while struggling to resist competition from major players like Samsung, armed with a powerful marketing device and very substantial financial resources. 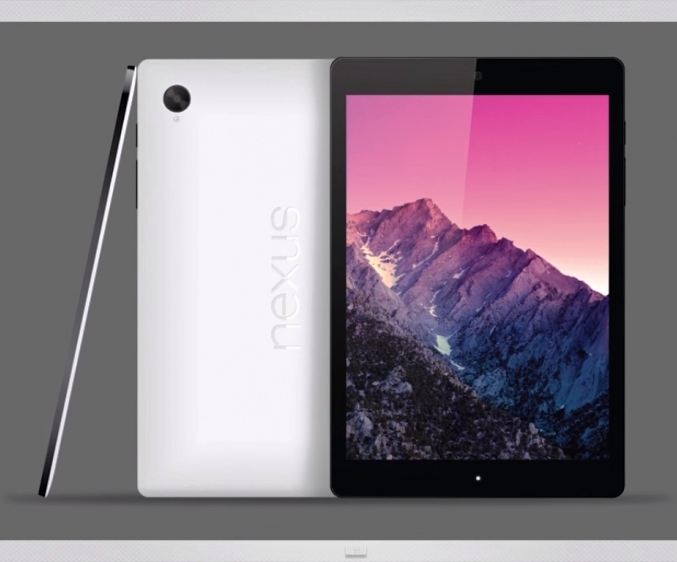 It would also be one of the reasons why this is not just Samsung, already author of the Nexus 10, which was chosen for the new generation of Nexus tablets, Google wanting to highlight mobile device manufacturers but not creating imbalances in the ecosystem by encouraging those who are already doing very well.

It remains, however, that the success of future Nexus 9 tablet remains uncertain in that which has evolved in recent years and approaches saturation only by segment. The question also arose of intensity Accruing visibility of HTC.

Its predecessor Asus has managed to play with the Nexus 7 of 2012 and 2013 but wanted to go on its own way thereafter and enjoy the reputation acquired to provide tablets with phone function and also boost on smartphones with ZenFone range.