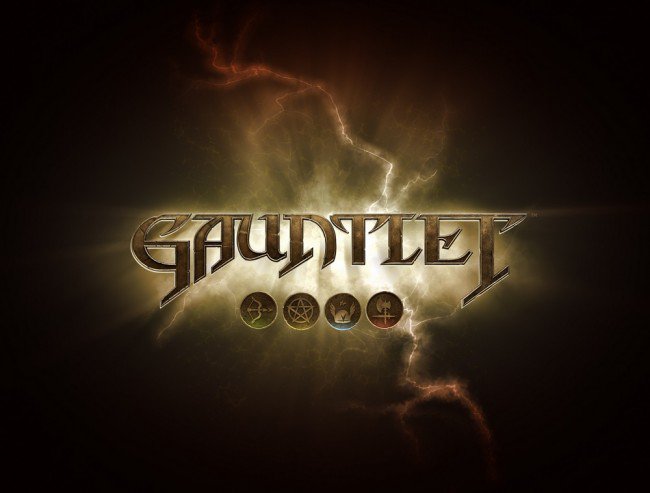 After a postponement, the remake of Gauntlet is finally available for PC owners via the download platform Steam. The game is also designed to be compatible with Steam Machines arriving next year on the market.

Originally released in 1985 on arcade machines before arriving on other platforms, Gauntlet is as an excellent game based on dungeon crawler of its time, still enjoying a strong aura today.

The company Arrowhead Game Studios has been working on producing a remake which is now available on Windows through the download platform Steam. 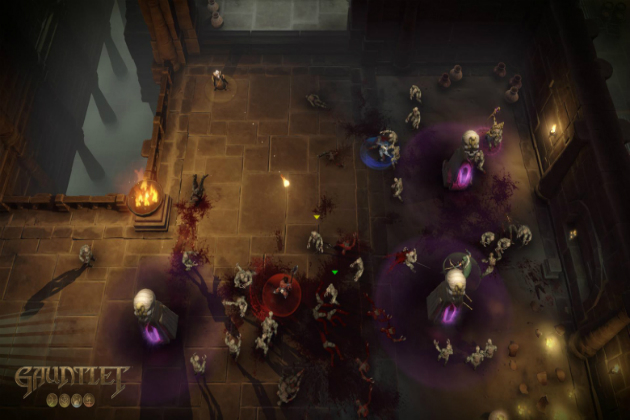 The game is available to 19.99 euros and has the distinction of being compatible with SteamOS, so to be perfectly playable with different models of Steam Machines, which will be marketed in 2015.

Remember that this HD version of Gauntlet provides an approach that honors the grind base still allowing the role of one of the heroes to choose from and can play cooperatively with four players.