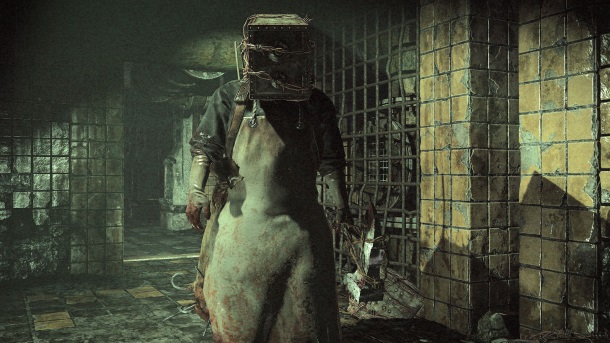 Bethesda Softworks tells us that the development of The Evil Within is now completed, for its release in a few days. For PC gamers, the recommended system requirements to play this survival horror is entered.

The Evil Within is the latest project of Shinji Mikami, creator of the Resident Evil series and is the next horror game to land on the market.

Bethesda Softwors has confirmed that the game is gold, meaning that the development of this survival horror has now been completed in the studio Tango Gameworks.

Meanwhile, the publisher has confirmed the recommended configuration to play under PC.

Clearly, it will be necessary to have a powerful PC to run the game, raising perhaps the fact that the optimizations have not been completely finalized.

In addition, the community manager of Bethesda said on the official blog of the editor (relayed by DSO Gaming) the minimum requirements will not be provided, explaining that "we seek to share the configuration that shows the title as that it was meant to be played. "

Recall that The Evil Within runs on the id Tech 5 engine, which has some shortcomings such as the lack of multi-GPU compatibility.