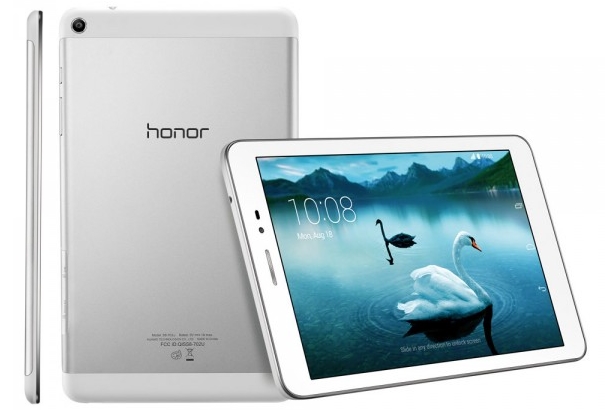 In addition to a Honor 4 Play midrange smartphone positioned at 100 euros, the Chinese firm Huawei has formalized a Honor Tablet. Despite its modest configuration, it offers 3G.

For many users, the touch pad has become an important device either for home or for office use. For surfing wirelessly, Wi-Fi connectivity is also enough. But we must also settle the nomads, who need access to the Internet anywhere and anytime. And then there are the 3G/Wi-Fi models such as the Honor Tablet recently introduced by Huawei.

Compatible with 3G and telephony functions, this tablet comes at a very low price, based in particular on the platform of Qualcomm Snapdragon 200 with its MSM8212 quad-core processor running at 1.2 GHz and 1GB of RAM. 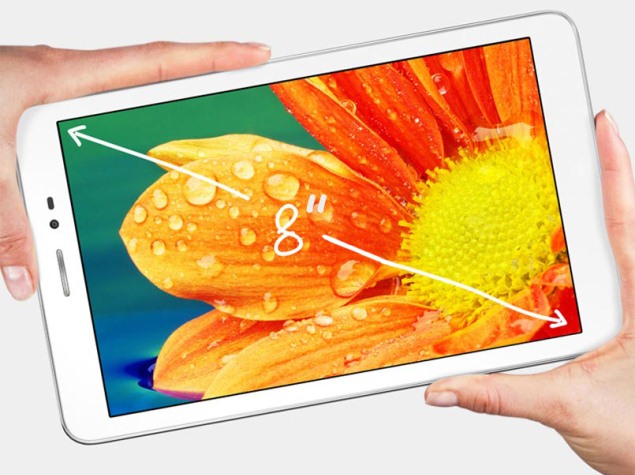 It offers an 8-inch IPS screen in a definition of 1280 x 800 pixels (188 ppi resolution), a 5 megapixels digital camera, a 2 Megapixel webcam and a flash memory of 16GB expandable with MicroSD.

It is currently only a question of availability in the Asian market for the equivalent of 145 euros.