Ubisoft recently confirmed that the next game in the hit series of Assassin's Creed will no longer have numbers, like the two components that will be marketed in November on PC and consoles.

Since its inception in 2007, the Assassin's Creed series has a number of episodes, with Ubisoft Montreal working hard to provide at least one game a year.

Over the years, the numbers of episodes are linked, so much so that newcomers to the series may be disrupted as to explore the franchise route. 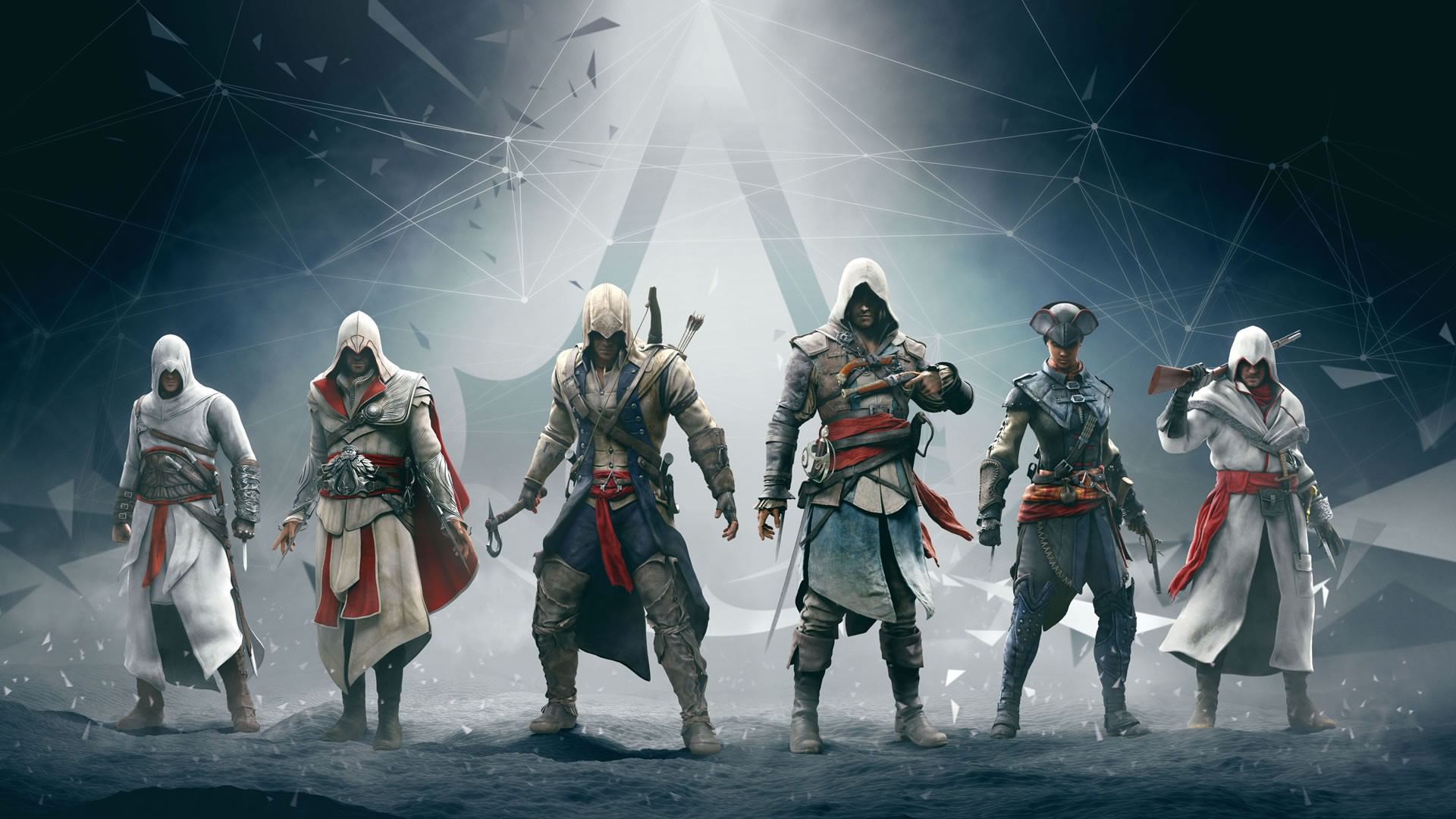 It is with this idea that Ubisoft told the Japanese site Game Watch that it will no longer issue numbers for future games in the series.