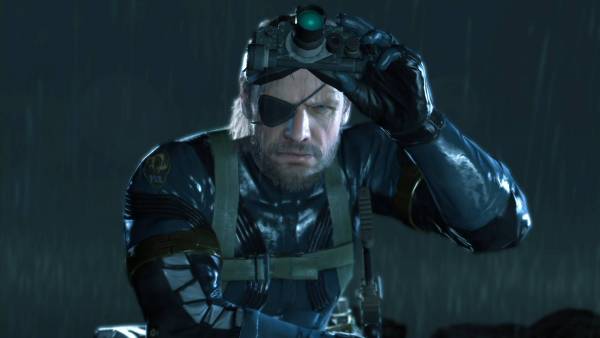 Konami has confirmed the release date of MGS V: Ground Zeroes on PC, while stressing the support with 4K resolution and graphical improvements over releases on home consoles versions.

While fans of the series of Hideo Kojima are now awaiting the release of Metal Gear Solid 5: The Phantom Pain, publisher Konami has confirmed the release date of Ground Zeroes for PC (The prologue is out there a few months on consoles).

This edition will be released on December 18, 2014 in dematerialized format on the download platform of Steam.

Konami said that this version has the distinction of bringing 4K support for owners of compatible screens. In addition, the visual effect will be enhanced by increasing the number of light sources simultaneously, the number of models on the screen and a higher resolution shadows.

Recall that Metal Gear Solid 5: Ground Zeroes will also be developed on PC, in addition to consoles.