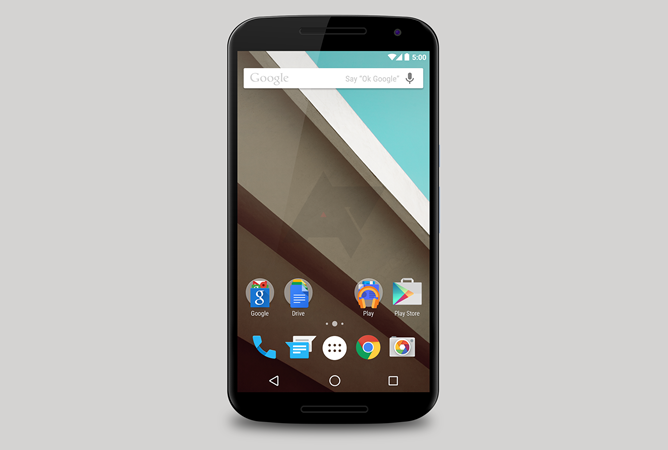 After Nexus 9 tablet, there is some rumors around the Nexus 6 obtaining the FCC certifications which is the last step before its launch in a few weeks.

Certification of the FCC (Federal Communications Commission), the telecom regulator of US, is usually the last step before commercialization of mobile devices. Technical FCC documents are scanned regularly to try to find products which are not yet announced.

Some days ago, future tablet Nexus 9 designed by Google and HTC appeared in the documents, even if the manufacturer has requested to keep secret about the technical documents. However, this suggests a marketing presence within weeks of the tablet that should be the first to ship a 64-bit dual core processor of Tegra K1 from Nvidia. 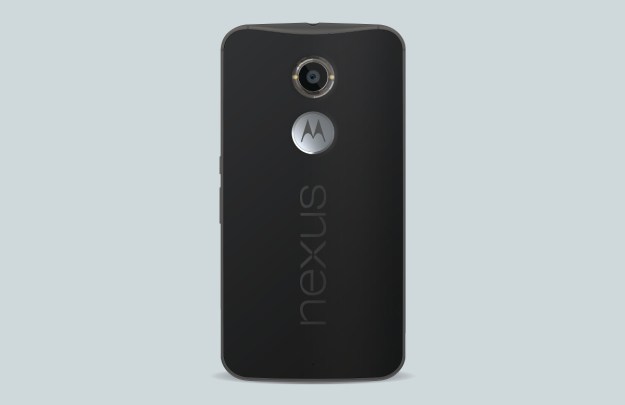 Today it is known that the smartphone Motorola Shamu which is going to be served as a basis for future phablet Nexus 6 just appeared in the FCC documents. It is presented in the reference XT1254 and confirms presence of a 6-inch display and a LTE 4G compatibility.

Confidentiality is also requested concerning documents relating to this smartphone, which still leaves some doubt on its final name: Nexus 6 or Nexus X. Its presence suggests that it is certified to the FCC and it is now ready to go in market in a few weeks.