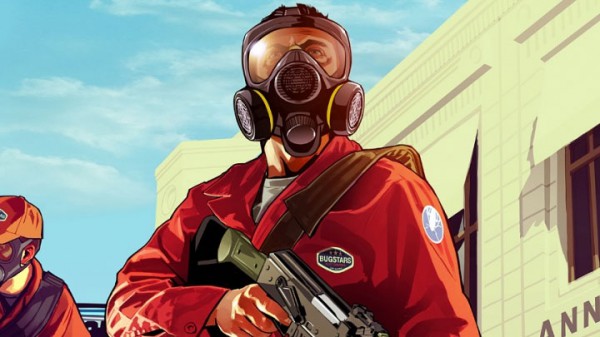 According to information from PlayStation Store, PlayStation 4 version of GTA V would require 50 GB of disk space for installation, making the game the biggest Rockstar released so far on the Sony console.

Scheduled for release on November 18 on PlayStation 4 and Xbox One, Grand Theft Auto V (GTA V) will soon be practiced with much improved graphics since the first release on PS3 and Xbox 360.

However, these performances have a price. According to GTA Forums, GTA 5 on PS4 would require 50 GB of disk space for installation, which still represents one tenth of the capacity of the Sony console. 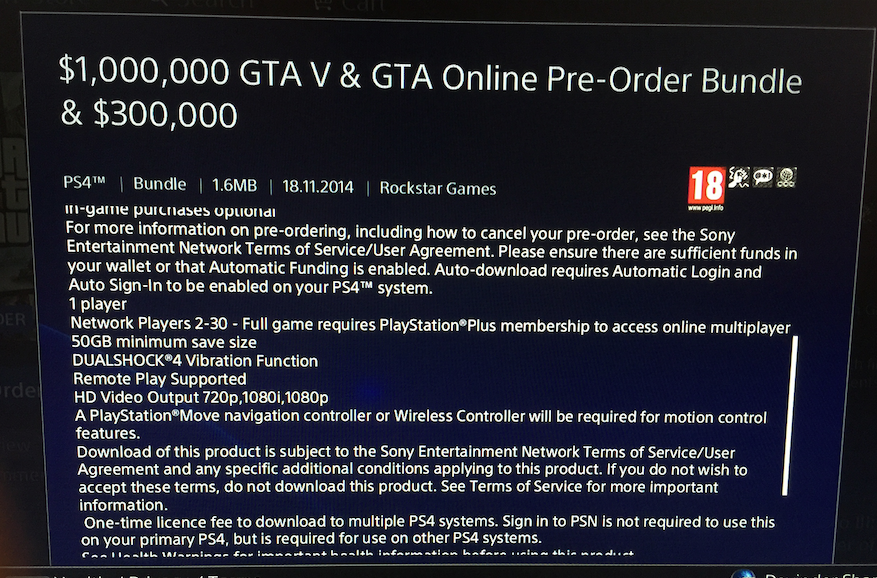 This indication comes from a pre-order page on the PlayStation Store. So it would be the biggest released so far on PS4 game, followed by Wolfenstein: The New Order, which nonetheless required 46.9 GB of storage space.

Now remains to be seen whether this figure will be confirmed in fact that we know very clearly in a little over a month.