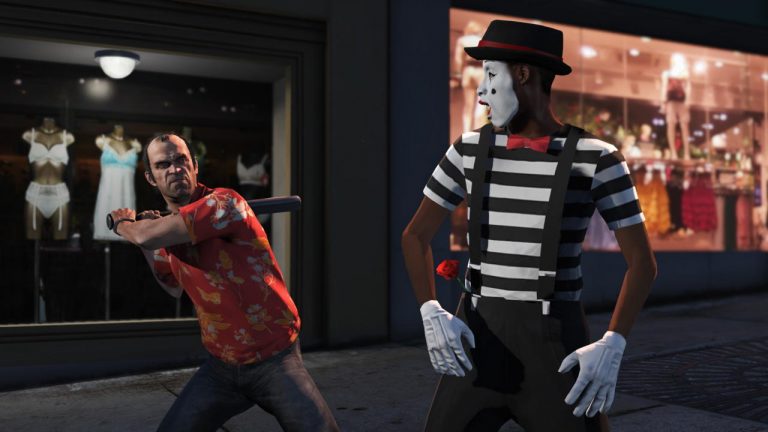 Sony announced that players who pre-order the digital version of GTA V on PlayStation 4 will receive extra money to spend in the online mode of GTA Online. This will add to the million dollars offered for any pre-order.

Ahead of the release of the new version of Grand Theft Auto V (GTA V) on PC, PlayStation 4 and Xbox One, new details are revealed.

We know that for any pre-order the game on one of the above-named on the Amazon website platform, $1 million will be available to spend in-game. Half the loot can be used in the single player campaign and the remainder in GTA Online, the multiplayer title from Rockstar. 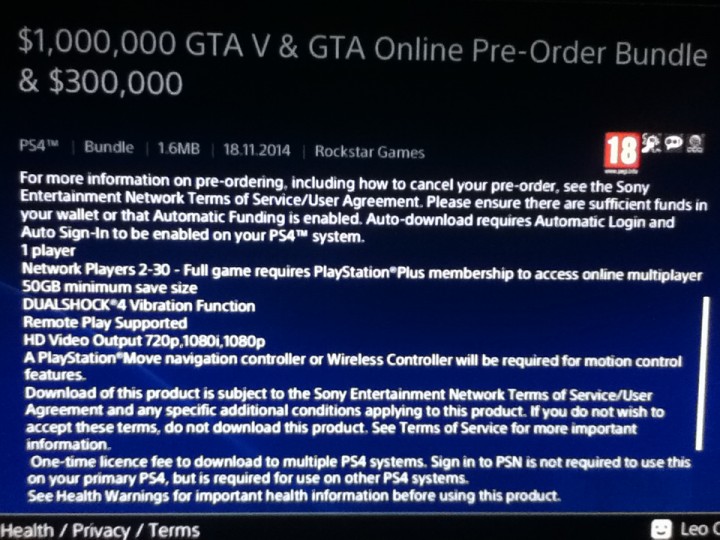 In addition, Sony has to try to boost its pre-orders by announcing on its official website that it will be about winning anothe $300,000 for the whole pre-order for the cloud version of the game on PlayStation 4.

This opportunity will be possible only if preorder is done before November 3. For now, the operation is scheduled for the North American market, so the question is if it will be the same in Europe.