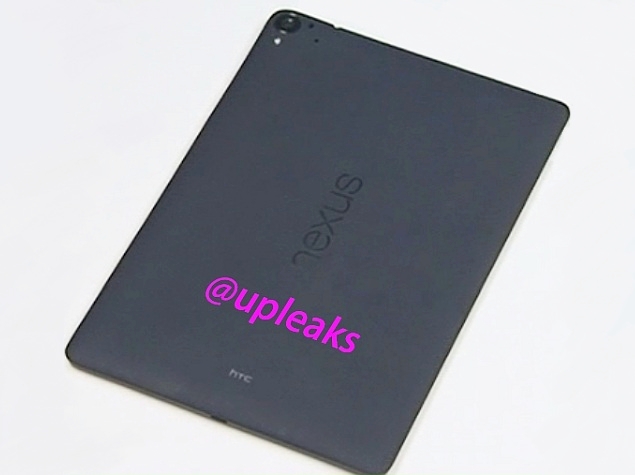 Nexus 9 tablet designed by HTC and Google has passed the certifications of the FCC and is ready to be marketed. Announcement in mid-October and early November marketing?

The mystery of the tablet Nexus 9, which could mark the return of the HTC touch tablet segment, should be lifted soon. The emergence of the mobile device at the site of the FCC (Federal Communications Commission) was preparing a formal announcement and launch dates are now becoming clear.

According to the site Bright Side of News, Touch Pad Nexus 9 will make its presentation on October 15, the eve of Apple's event for iPad tablets. It will be on sale from November 3, 2014 for a price of 399 dollars. 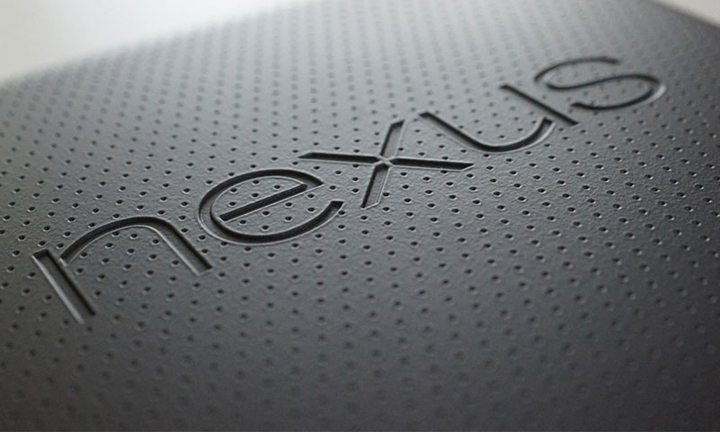 The Nexus 9 will ship with SoC Tegra K1 dual core 64-bit provided by Nvidia and should be shipped with Android L, capable of handling 64-bit and could therefore reveal the final version after an initial presentation in early summer during the Google I/O conference.

According to the same source, the Nexus 9 tablet of HTC/Google will not only be distributed via Google Play portal. It could be available in several distribution channels (in large online retails) in early November, after a phase of pre-orders starting October 15.