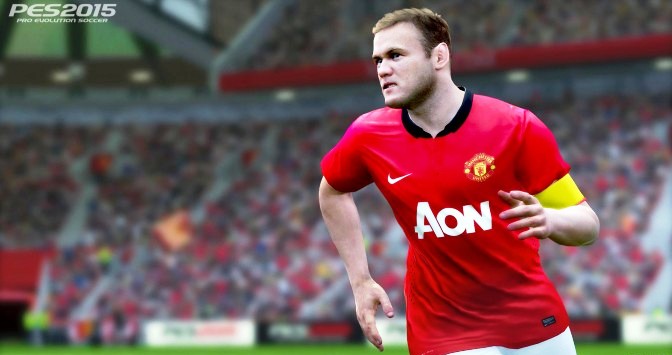 A few weeks of its launch, Pro Evolution Soccer 2015 displays its minimum and recommended system requirements that is needed to play it on PC. It is clear that it will not be necessary to have a hight end machine to play this new game of football.

While its rival FIFA 15 is available since last month, PES 2015 (Pro Evolution Soccer 2015) is set to release next month on PC and consoles.

The publisher Konami has released the minimum and recommended system requirements of this game to run it on PC. Clearly, it will not be necessary to have a very high end computer to play the last football game of the publisher.

And yet, the game uses the FOX Engine, the last dated graphics engine, developed internally which is also used with Metal Gear Solid 5.