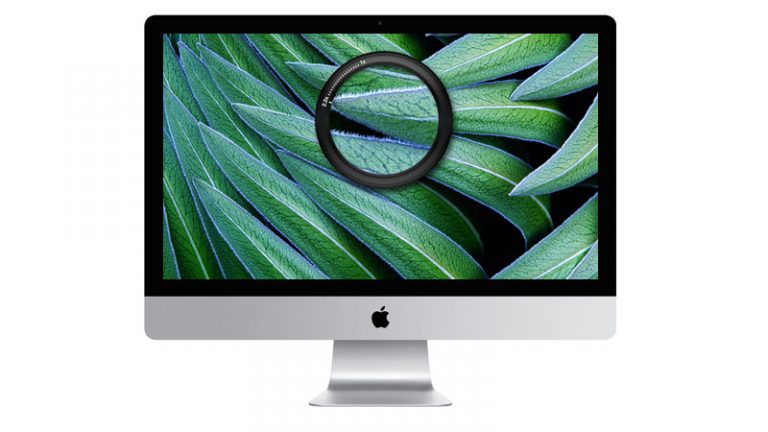 The Apple keynote on October 16 is approaching and if the numerous leaks about the iPad Air 2 seems to confirm its imminent announcement, but the MacBook Air Retina would still not in the agenda.

The keynote of October 16 is approaching and the Apple group should make several announcements, after an incident on September 9 which helped to unveil the iPhone 6 and iPhone 6 Plus, Apple Watch that will not be available until early 2015, and a Apple Pay system which should start in the United States in a few days.

For the news conference, the group of Cupertino should unveil its iPad range of tablets, with at least one new model iPad Air with 9.7 inch screen and great new features and maybe a Apple A8X processor. 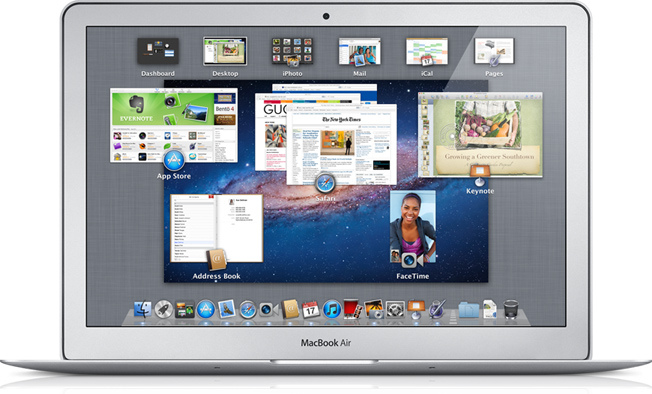 It could also present a new iPad Mini Retina and possibly a large iPad screen with 12.9 inches which will be available early next year. Among the announcements from the keynote, they have whispered that one could discover a new MacBook Air with Retina display which features a 12-inch display, intermediate between the 11.6 inch and 13.3 inch models.

With the introduction of Mac OS X Yosemite, it remains to be seen whether Apple will actually present a new line of iMac with  display of Retina 5K computers, constituting a first in this line.