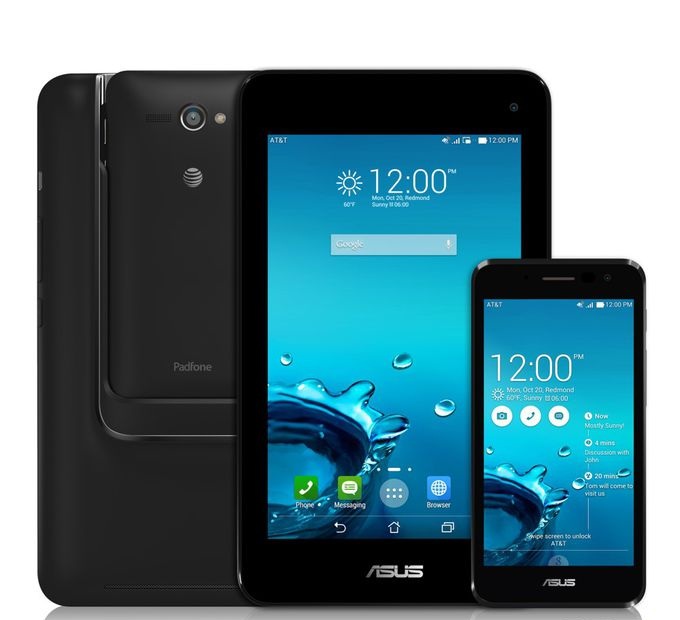 A few days after a PadFone S, the manufacturer Asus unveils another smartphone-tablet series by the name of Padfone X Mini hybrid device.

The PadFone concept proposed by Asus is a smartphone that can convert into a tablet with a screen with a dock. A few days after a PadFone S model to juggle a 5-inch smartphone and tablet of 9 inches, the Taiwanese manufacturer unveils PadFone X mini model capable of offering a diagonal of 4.5 inches with 854 x 480 pixels resolution or 7-inch 1280 x 800 pixels resolution on the Android  KitKat environment with the interface of ZenUI.

The Asus PadFone X Mini device offers a 4G/LTE Category 3 (up to 100 Mbit/s download), the connectivity of Wi-Fi/GPS/Bluetooth, a 5 megapixel back camera sensor, a front camera sensor 1 or 2 megapixels (2 with the smartphone and 1 with the dock station) and an 8GB flash memory expandable with MicroSD. It uses a processor of Intel Atom Z2560 dual-core running at 1.6GHz coupled with 1GB of RAM. It is powered by battery of 2060 mAh for smartphone usage and also enjoys a 2200 mAh battery in touch tablet mode. 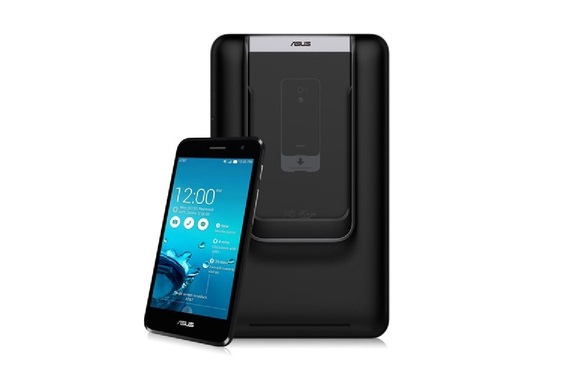 The Asus PadFone X Mini device has been announced for the operator AT&T in the USA at $199.99 for the smartphone without operator subsidies.