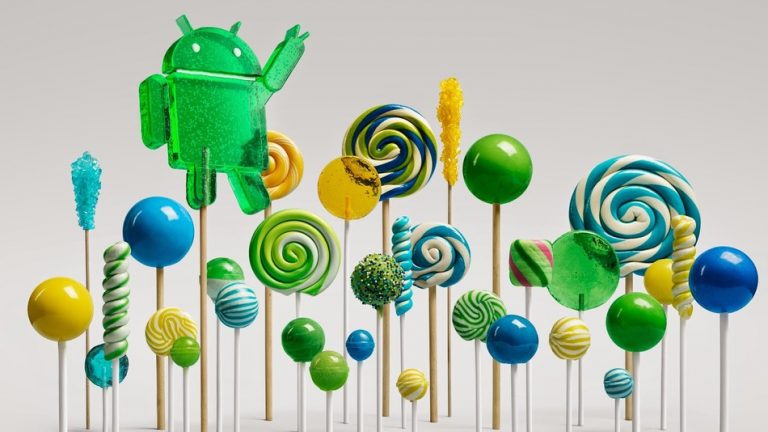 Google Android 5.0 aka Lollipop formalizes. A major version of the team with the Nexus 6 smartphone, the Nexus 9 tablet and mobile device Nexus Player operating system is going to land in the coming weeks on other Nexus devices.

First unveiled in June, The Android L will be Android Lollipop and it is Android 5.0 as well. The mobile operating system arrives with its luggage in over 5000 APIs and Material Design approach which is found across all devices. This is the first visual change in size for Android for a long time.

A clearer design, shading, more vivid colors, smoother transitions, the ability for developers to work on elements per layer. The Material Design approach goes beyond Android 5.0 and is also found in applications or Web services that Google has found out in recent weeks.

With Android 5.0, new controls for notifications are emerging including the possibility of an interaction from the lock screen. When using an application, an important notification will not interrupt the current action.

At the side of safety, Android Lollipop has active default data encryption on the device. For smartphone, managing multiple accounts of the party was already on the shelf. For smartphone and tablet, there is now a guest mode.

There are many other new features for Android 5.0. with the release notes available here. Regarding the availability, the Android Lollipop will happen directly on the Nexus 6 , Nexus 9 and Nexus Player (Android TV). Deployment on the Nexus 4, 5, 7 and 10 is indicated in the coming weeks, and for Google Play Edition devices.