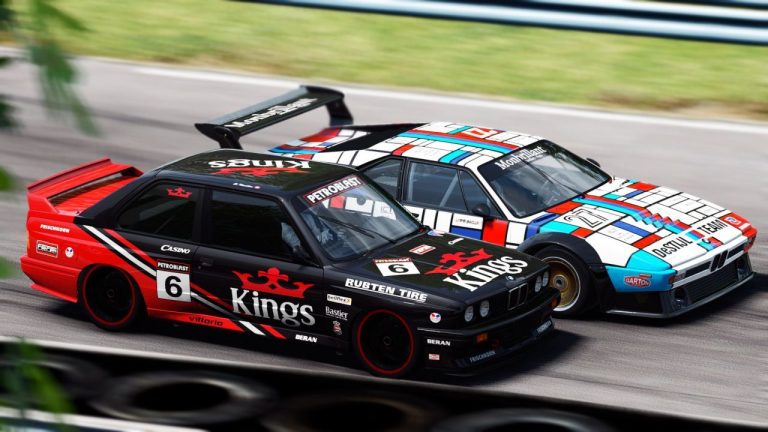 Slightly Mad Studios and Namco Bandai have announced that the release of the Automotive Simulation Project CARS, originally scheduled for November 2014, will be postponed to next year. The exact release date has been provided.

Project CARS is expected by fans of racing simulation. The title of Slightly Mad Studios is developing with the help of the gaming community, with the aim to provide both a high-flying graphic design and the most relevant possible controls.

Originally announced for release in November 2014, the running game is not yet ready to be placed in final version. Also, publisher Namco Bandai has announced that the game was postponed to 2015 to complete the entire job. 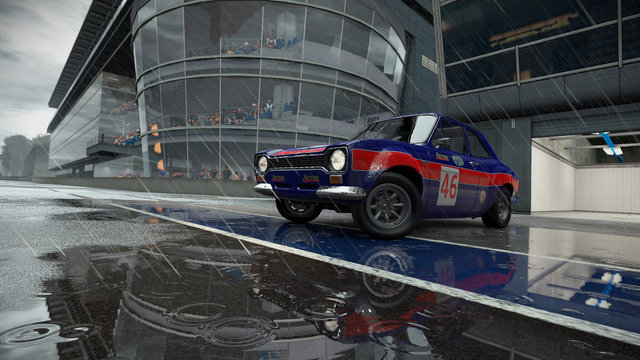 However, a release date has been specified: March 20, 2015 in Europe for PC, PS4 and Xbox One. In the process, no information was provided about the Wii U version, yet planned by the studio.