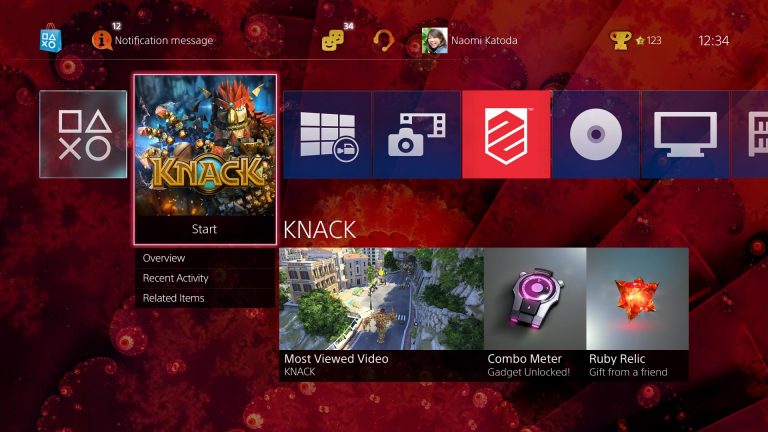 Sony has confirmed the release date of the firmware update 2.0 for PlayStation 4, bringing several new features such as support for audio formats as well as the arrival of the sharing of featured games.

Some days before we indicated in our columns that the firmware update 2.0 of the PlayStation 4 will contain several new features in terms of functionality, including the ability to connect a USB device to listen to music in MP3, MP4 , M4A and 3GP format as well as backing up data on external storage media.

The firmware 2.0 also marks the arrival of the Share Play to share an online game with friends online without requiring that they have the game on their side.

The update will also provide the ability to upload videos online on YouTube, to share more easily gameplay of our in-game.