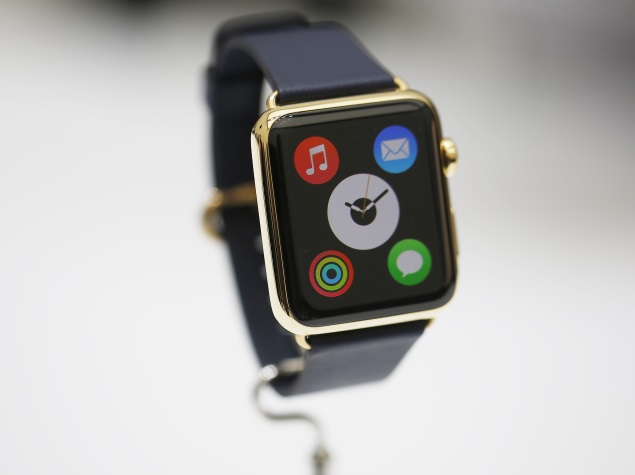 Apple Watch was to be launched in early 2015, but the launch window can be specified on the spring 2015, according to the words of one of the directors of the group.

The first smartwatch from Apple is expected somewhere in the first half of 2015. After a brief presentation during the keynote of September, along with the payment system of Apple Pay which is one of the cogs, the introductory period has not been detailed for too easy task out of the competition.

The launch window for the Apple Watch comes perhaps by Angela Ahrendts, head of Apple Store (physical and online). The latter referred to the spring period in 2015. 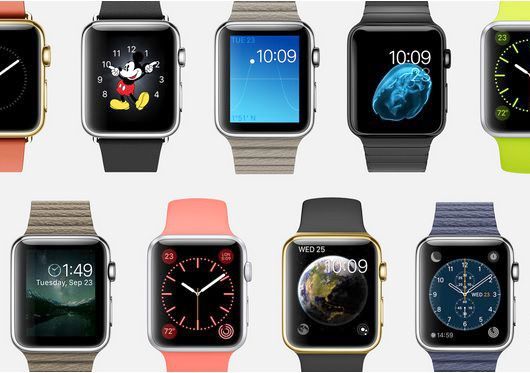 So far, the reference given by the group of Cupertino was "early 2015," which could suggest that the gadget could be available early next year, but it seems that the timing of the second place instead of the quarter.

The hypothesis of a launch on Valentine's Day , February 14, apparently seems dead and buried, Angela Ahrendts have confirmed that for the smartwatch and it will not be available for the Chinese New Year (February 19).

Apple retail stores may again serve as a hub to facilitate the sale of smartwatches. The teams will be trained to help customers try the Apple Watches in stores and test different combinations of bracelets and finishes, since it is one of the strengths of the product.