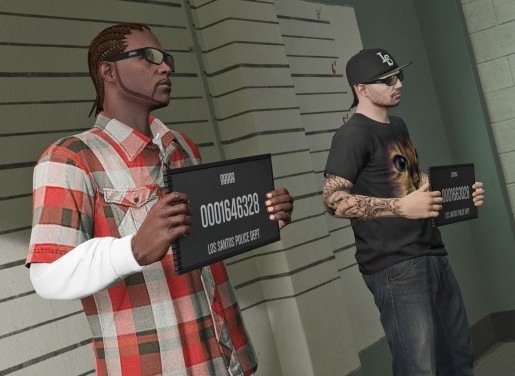 We have just learned that the PC version of GTA V should incorporate a rather tough anti-piracy solution, since it is the Denuvo DRM which gives trouble to the hackers.

Scheduled for release January 27, 2015 on PC, Grand Theft Auto V (GTA V) is expected by many players since the availability of the game on consoles in 2013.

If the title looks good technically more successful than the PS3/Xbox 360, we learn that DRM could be integrated in the game. According to a member of GTAForums, Denuvo DRM would be the solution to protect hacking of the game and it is already used in two games: FIFA 15 and Lords of the Fallen.

To date, these securities have not been cracked by hackers, underscoring the complexity of the measure. Indeed, the DRM encrypts data in real time during the game and identifies the processor on a regular basis. Also, it is till date most effective anti-piracy protection.

The person who revealed this information did not indicate its source, but shared a picture (above) which shows that Rockstar is partner of Denuvo.