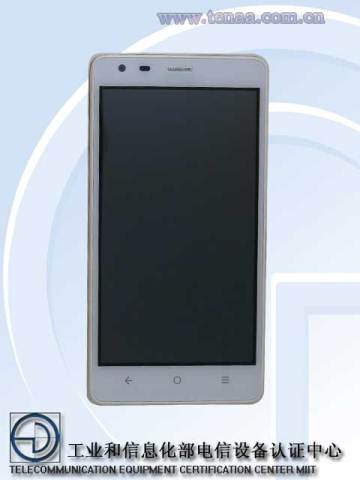 The manufacturer is working on a new Huawei Ascend G628 smartphone.

And it is once again up in the documents of the TENAA organization that we discover the specifications of the new Huawei Ascend G628 smartphone. This smartphone seems to be in a mid-range model.

With only 9mm finish and accusing 160 grams on the scale, the Huawei Ascend G628 smartphone equips a octa-core processor running at 1.5GHz, itself supported by a 1GB of RAM.

It offers a 5-inch display in a resolution of 1280 x 720 pixels, compatibility with 4G/LTE networks, camera sensors of 2/8 megapixels and a flash memory of 8 GB. 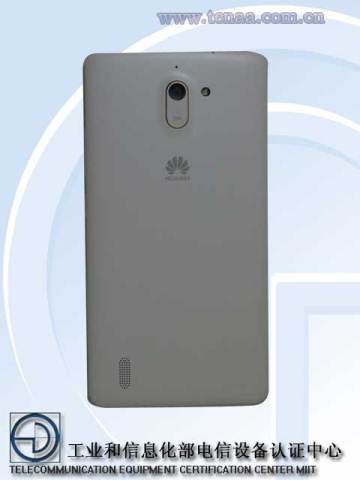 As for the OS, it comes with the Android 4.4 KitKat, with a choice between virtual buttons or physical buttons (see photo).

It now remains to be seen if the model is booked only for the the Asian market or Europe will be granted its release.