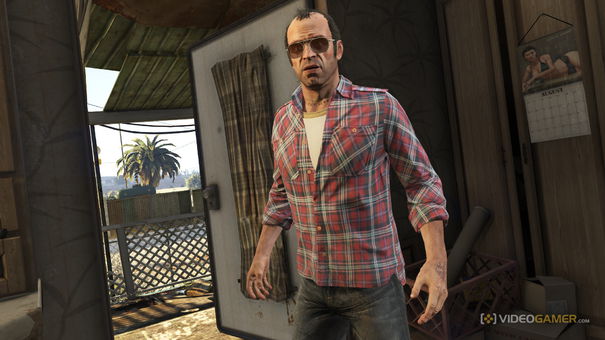 Rockstar has recently announced that the PS4 and Xbox One versions of GTA V will have an update that will be downloaded from the first launch of the game. The studio has explained the reason for the existence of this day one patch.

A few days before the release of Grand Theft Auto V (GTA V) on PS4 and Xbox One, Rockstar informs us that it will be a matter of downloading a patch from the first launch.

The development studio said on its official website that this update – the size of which was not disclosed – provides optimizations and minor modifications. However, players who have not connected their console to the Internet can still run the title without problem. 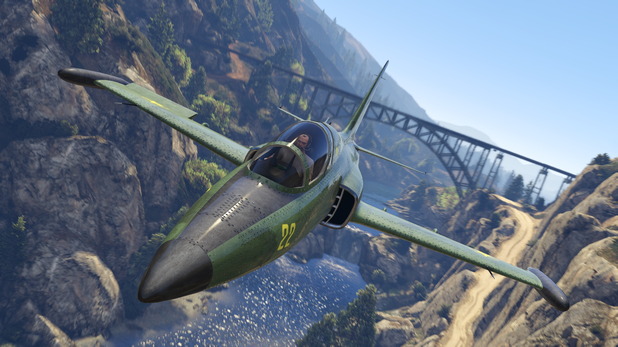 However, Rockstar invites players to patch it in order to enjoy an optimal gaming experience, while stressing that it will be very attentive to player feedback following the launch of the game and with a view to bring necessary improvements through other updates.