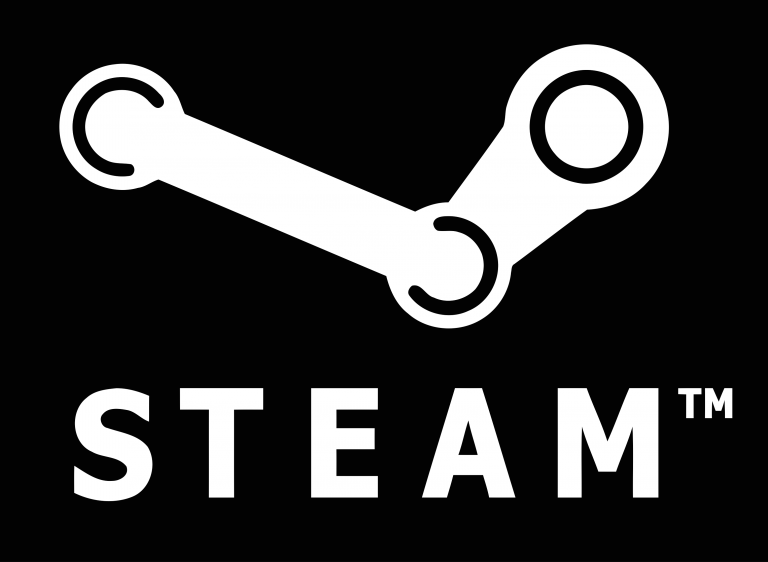 We have just learned that the autumn sale of the Steam download platform will be launched next week and have nearly 4,000 games promotion. That's enough to fill our library to the end of 2014.

After Halloween sale that have offered many games at bargain prices, the Steam download platform is preparing to open its autumn sales, which are often high in enticing offers.

We learn through Degica, the official dealer of Steam points in Japan, as the next Steam sales will take place from 26 November to 3 December 2014 (Europe and USA). 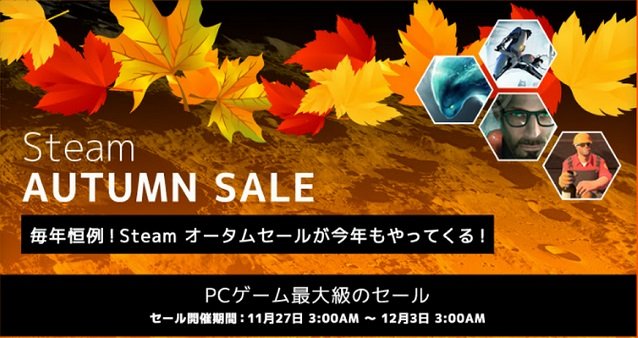 In Japan, the dates are shifted by one day, ie; from 27 November to 2 December.

In the words of the dealer, they have discussed promotion of 3,700 games during this period. For now, no information has been specified as regards for the securities to be resulted on the first day of the operation.