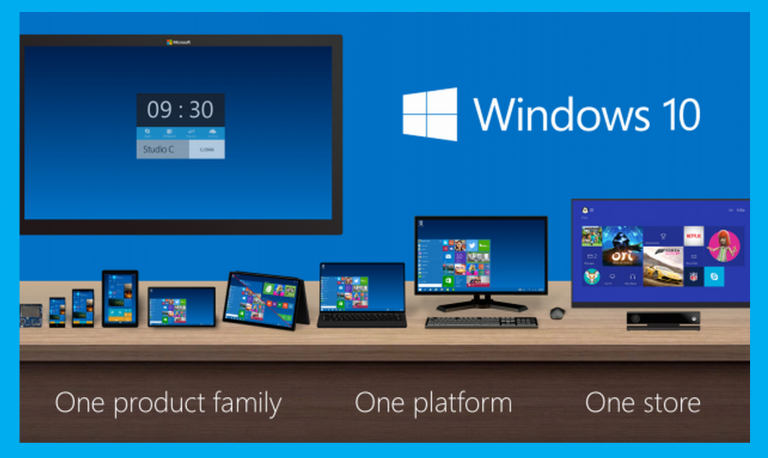 Technical preview release is a first step for Windows 10. It does not disclose all consumer-oriented features of the operating system. However, information on Clues and confirmations with first leaks arrives.

Windows Technical Preview is primarily intended for advanced testers and professionals. This technology preview of Windows 10 does not unveils the potential of the future operating system and is not full of new features.

For the general public and a wide range of testers, Microsoft has already made ​​an appointment for early 2015. It is however not yet known when the Redmond company will propose a Consumer Preview of Windows 10.

Based on leaks from Chinese site Ithome, Paul Thurrott compiles the first rumors about the Windows 10 Consumer Preview. Rumors are not true because they have almost all been mentioned by Microsoft. This is for example the case of a transition to a NT 10.0 kernel.

We know that Microsoft is working on a number of changes under the hood to its Internet Explorer browser. With the Consumer Preview, the time of IE12 will ring and it should be accompanied by a new user interface. 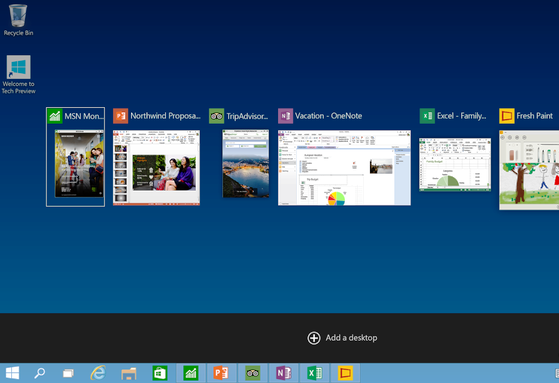 Microsoft believes in the potential of its personal assistant Cortana. In Windows Technical Preview, several traces of a future presence were found but its true debut should take place with the Consumer Preview. In the meantime, it is hoped that the number of supported languages ​​has progressed.

While the work redesign icons will continue, Ithome also referred to the experience on the desktop to active thumbnail modern applications that can be placed on it, knowing that we can already find them directly with the new Start Menu. Due to vulnerabilities in the Windows Sidebar, gadgets were removed from Windows 7 (and Windows Vista).

To allow adaptation on the fly from Windows 10 user interface, Microsoft will activate its mode called Continuum. This has already been introduced by Microsoft but has so far no interest in that Windows Technical Preview focuses on the desktop.

Continuum specifically targets the two-in-one devices to switch between a tablet computer. Windows 10 is capable of detecting the connection or not of a keyboard and thereby automatically switches the display of Windows. An interface optimized for touch (Modern UI) or using the keyboard and mouse.