The next touchpad of Xiaomi will be compatible with 4G/LTE and should appear below the 80 euros.

At the end of October, a GFXBench benchmark indicated the arrival of a new touchscreen tablet with Xiaomi, Chinese group that intends to dominate the smartphone market in ten years.

The information in circulation, it was then a question of compatibility with mobile networks of 4G/LTE. This has been confirmed during the passage by the Chinese certification body MIIT (Ministry of Industry and Information Technology). Support voice calls would even be in the features included. 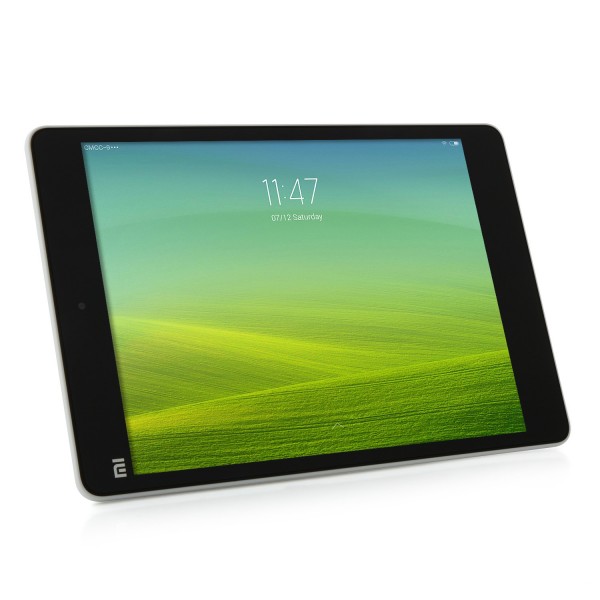 Meanwhile, rumors suggest a price of 599 yuan, just under 80 euros. Some even speak of 499 yuan, 65 euros. The new product of Xiaomi promises to be very attractive.

For this price, the user should enjoy a SoC Snapdragon 410 quad-core processor with 1.2 GHz 64-bit and RAM of 1 GB. Also mentioned is a 9.2-inch screen of 1280 x 720 pixels resolution and a Flash memory of 8 GB expandable to MicroSD card. The Android 4.4 KitKat environment will obviously be in control. It remainds to be seen if the Android 5.0 update Lollipop is planned for this tablet or not.